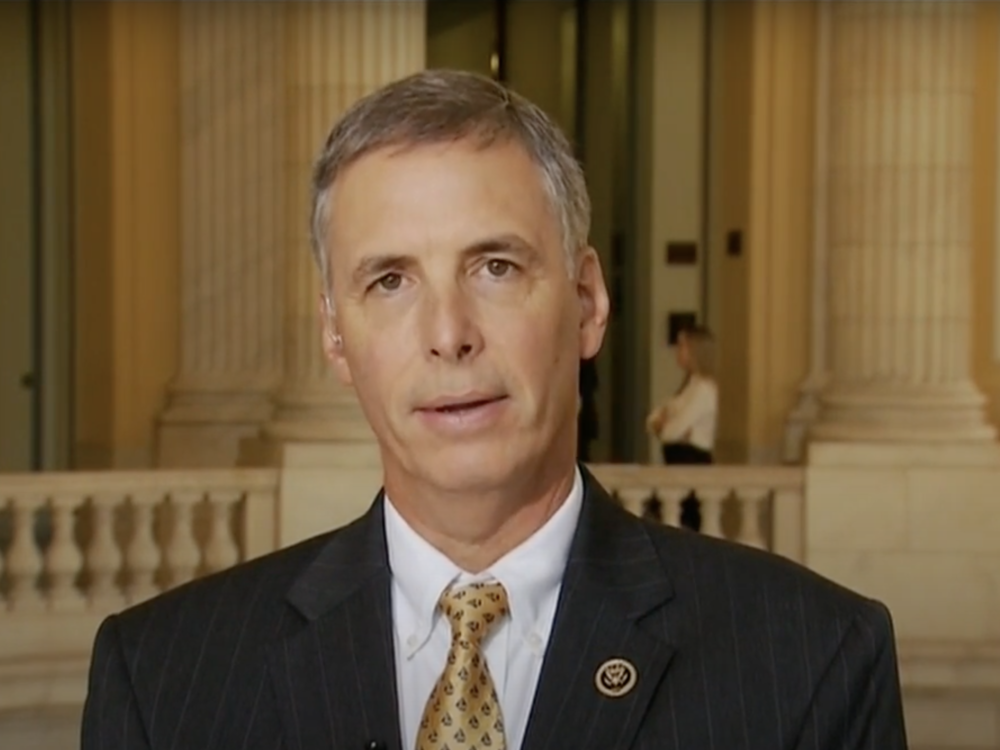 Except for two abstentions, the rest of the 50 GOP state executive committee members passed the resolution condemning Rice’s vote, which the Republicans asserted did not represent their views.

“The key to take away from this is that we’re not voting against Tom Rice, we’re voting against his vote,” state executive committeeman of the Chesterfield County GOP Doug Rorie told Myrtle Beach Online. “We’re a unified voice. We voted to censure his vote, not the person.”

Rice is one of the 10 GOP members who voted to impeach Trump. In his statement explaining the reasoning for his decision, Rice said the former president’s “utter failure” to demand peace and condemn the Capitol mob pushed him over the edge to vote for impeachment, even after he spent time campaigning for Trump throughout the last four years.

“I was on the floor of the House of Representatives when the rioters were beating on the door with tear gas, zip-tie restraints, and pipe bombs in their possession. It is only by the grace of God and the blood of the Capitol Police that the death toll was not much, much higher,” Rice said. “The President has not addressed the nation to ask for calm. He has not visited the injured and grieving. He has not offered condolences,” he wrote. “I have backed this President through thick and thin for four years. I campaigned for him and voted for him twice. But, this utter failure is inexcusable.”

I have backed this President through thick and thin for four years. I campaigned for him and voted for him twice. But, this utter failure is inexcusable.https://t.co/SCWylYEER0

While the South Carolina Republican Party wanted to communicate that Rice did not properly represent their views with his impeachment vote and that voters felt “betrayed,” they currently have no plans or formal process to remove the veteran congressman. It is clear, however, from the political ambitions of other South Carolina politicians such as Rep. William Bailey, Horry County School Board Chairman Ken Richardson, and former Myrtle Beach Mayor Mark McBride that Rice’s actions could be consequential for his political career.

“We made our disappointment clear the night of the impeachment vote. Trying to impeach a president, with a week left in his term, is never legitimate and is nothing more than a political kick on the way out the door,” said Drew McKissick, the chairman of the South Carolina GOP, in a statement Saturday afternoon. “Congressman Rice’s vote unfortunately played right into the Democrats’ game, and the people in his district, and ultimately our State Executive Committee, wanted him to know they wholeheartedly disagree with his decision.”