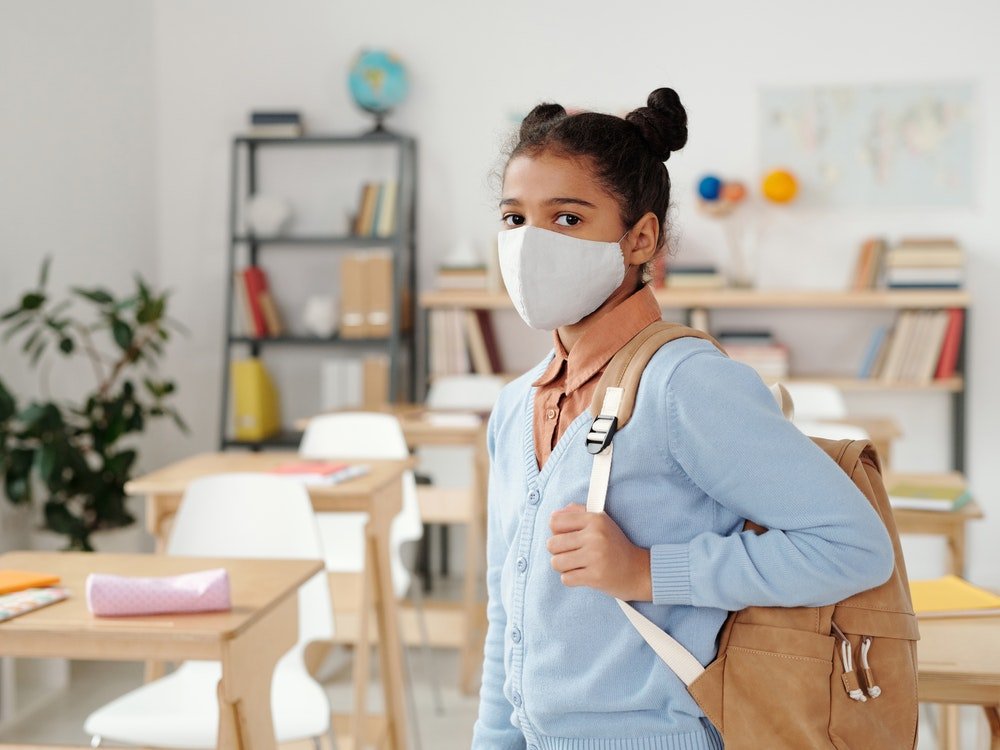 On this episode of “The Federalist Radio Hour,” CEO-elect of the American Federation for Children Tommy Schultz joins Culture Editor Emily Jashinsky to discuss how teachers unions are hurting children’s academic and social development by pushing to keep schools closed and why their anti-scientific demands highlight the importance of school choice.

“It’s just devastating what this is doing. … Parents are trying to manage this awful situation on top of their own tragedies and issues and going on with their own work,” Schultz said. “It’s a terrible time, and much of it is being driven by the politics of our K-12 political bureaucracy and the unions who are only serving the interests of their members and not students.”

Support for school choice, Schultz said, has grown since the beginning of the pandemic, as more and more public school families, especially those with lower-income parents are increasingly frustrated with how politicized their children’s learning has become.

“This is clearly a result of the teachers unions, frankly, being the best advocates for school choice just by doing everything that they’re doing here,” Schultz said. “They are an entirely political beast that is only interested in serving themselves rather than actually putting our students first in this education discussion.”

Read more of The Federalist’s coverage of school reopenings, teachers unions, and the Biden administration’s stance on in-person learning here.