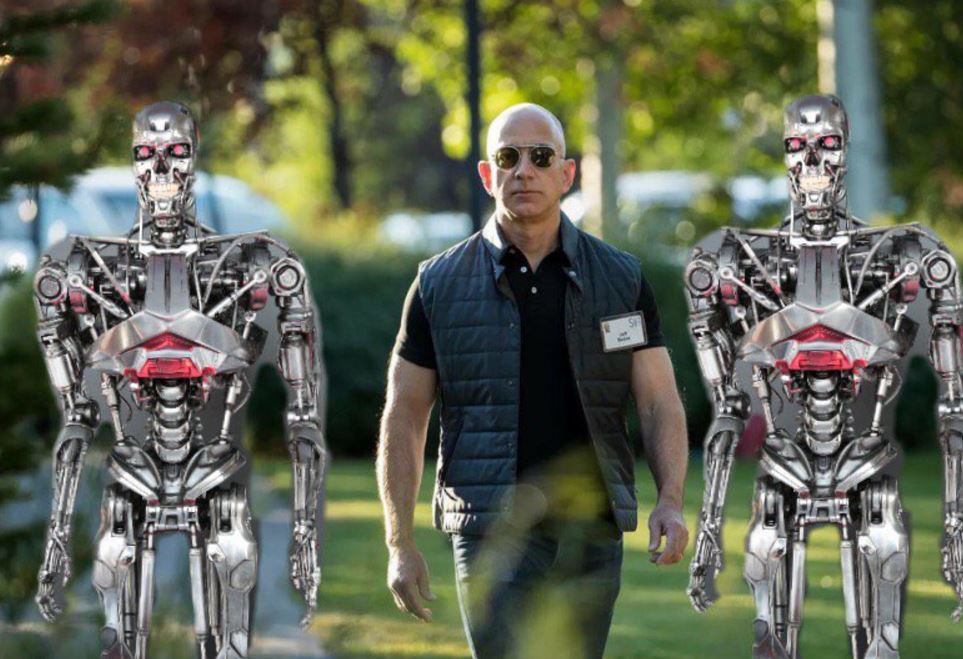 Amazon is asking the National Labor Relations Board to consider having workers vote in person — rather than by mail — on a proposal to form a union at an Alabama warehouse.

The company formally requested a postponement of the vote so the labor regulator can reconsider its earlier ruling. Under the current plan, workers will have most of the next two months to vote by mail.

A group of workers at Amazon’s Bessemer, Alabama, warehouse filed paperwork in November for an election to decide whether to be represented by the Retail, Wholesale and Department Store Union, a rare step for workers at a company whose U.S. workforce isn’t unionized. The NLRB, which oversees union votes, earlier this month said the vote would be conducted by mail, citing standards set up during the pandemic to keep workers and staffers safe.

Amazon objected to that decision, saying the board had unfairly dismissed the company’s argument that the safety of its facility should be considered separately from the surrounding Jefferson County and the wider state of Alabama, where the Covid-19 positive test rate this month rose above 20%.

Amazon said its proposal for a manual vote would have “fully minimized any risk of transmission.” The NLRB’s decision that mail-only balloting was the safest approach was “based on speculation and conjecture, and without ever balancing the purported risk of virus spread against the public policy that ‘strongly favors’ allowing employees to vote in person,” the company said.

The world’s largest online retailer said that a mail election raised the risk of fraud and the coercion of workers. It also said the process would depress turnout, arguing that as many as 29% of its more than 5,800 employees eligible to vote wouldn’t do so or would return incorrectly completed ballots.

Amazon had proposed holding the election in a heated tent set up in the facility’s parking lot and offered use of software designed to enforce social distancing. The NLRB, in its decision, said conditions were too dangerous for an in-person vote and that such use of the company’s “extensive resources” risked giving workers the impression that government employees conducting the vote were improperly accepting benefits from Amazon.

“The most important factors in my decision are the safety of all election participants and the enfranchisement of all voters. Both of these factors weigh in favor of a mail ballot election.”