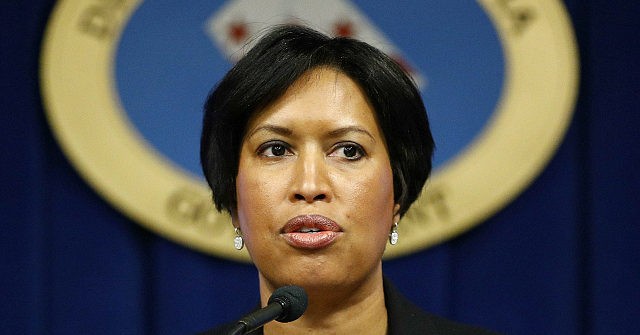 Washington D.C. Mayor Muriel Bowser told  “Just the News” on Friday that the Democratic-led Senate and House will vote in favor of statehood for the District of Columbia and send the bill to President Joe Biden’s desk, who has expressed support for D.C. statehood in the past.

Bowser said, “The nation’s capital, the federal enclave, continues to exist as the nation’s capital and everything outside of those new boundaries becomes the 51st state. Our congresswoman – we had our first successful vote on statehood in the House of Representatives last year. She reintroduced the bill. She has a record number of sponsors.”

She continued, “It is going to be reintroduced in the Senate in a couple of weeks, and we expect to have a favorable vote in the Senate as well, and then it goes to the president of the United States. We have made a big focus to President Biden to support D.C. statehood and make it part of his 100-day agenda.”

She added, “Just like you, we pay the same federal taxes as every citizen of the fifty states of the U.S. expect we do not have two senators. We literally have no one to speak for us in the Senate. We have to have full representation.”