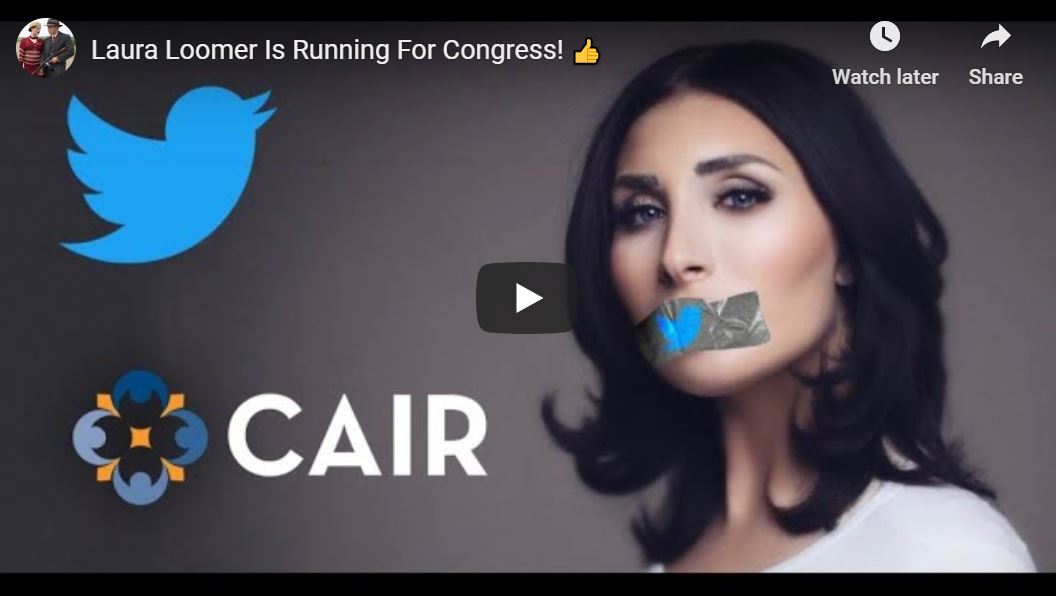 I learned during my campaign for Congress that despite the fact that I have never been charged or convicted of any crime whatsoever, my name had been placed on a secret Federal “no buy” list maintained by the FBI. My name landed on this secret “no buy” list shortly after I questioned James Comey at his first book signing event about a number of lies in his published memoir. I was acting entirely legally in my role as an investigative journalist and as an attendee of the event.

As a result, I’ve lost my rights to protect myself and my home.