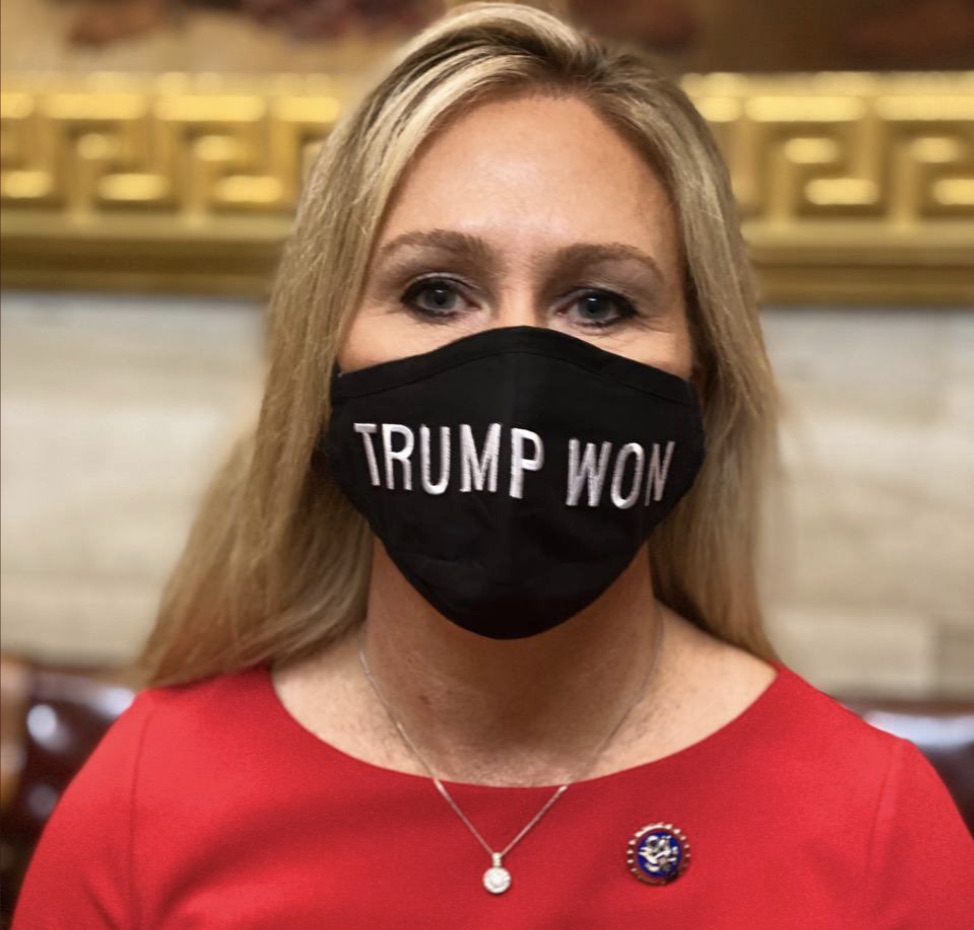 I made the mistake of accusing Kane of blacklisting me and shadow banning me as well as deleting my comments…..even dropped the F-bomb on him, twice….in retrospect, my comments weren’t lily white in their construction and were sent to the “review” room for moderation but were posted, later….. Kane acknowledged me in an adult manner and haven’t had a problem since….bottom line; he doesn’t delete…….