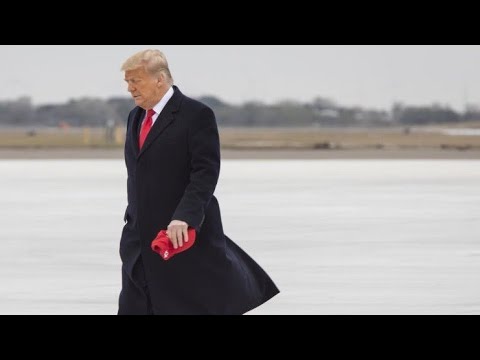 “We have to be honest, the last month has not been a good one for President Trump, he has sullied his own good reputation,” Huckabee said in an interview Tuesday with Just the News. “And instead of using the last few weeks to celebrate the successes of his administration, and make the country really wish he was still going to be president, I think some of the rhetoric — and some of it wasn’t all his fault, but still, he’s being blamed, and the net result is people are going to be glad that he’s not on the stage, creating the kind of the discord.”

Go here to give him a piece of your mind. I did.

And after you hit the submit button, note his message to donate to his PAC “to support the Trump agenda.”