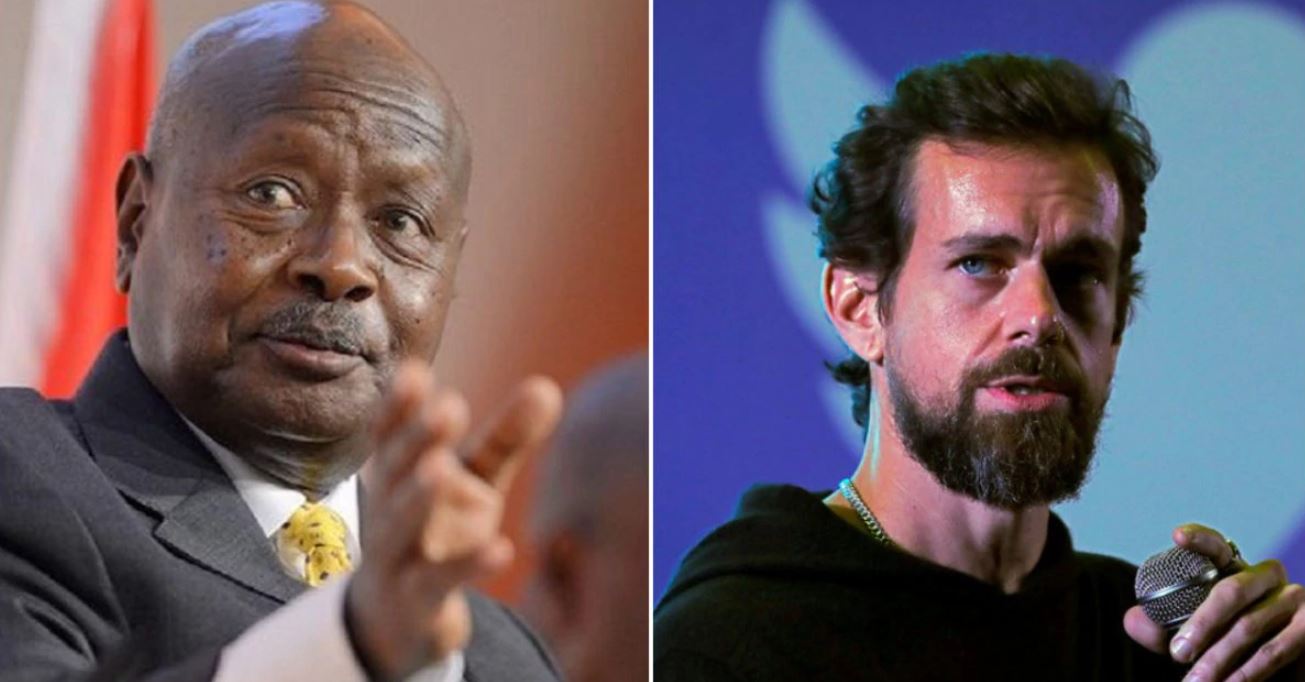 @KagutaMuseveni : Uganda is ours, it’s not anybody’s pic.twitter.com/7QQYjku4Ke

Uganda’s election is scheduled for Thursday, and the state has suspended Facebook and Twitter’s services for systemic bias against his Christian National Resistance Movement.

“That social channel you are talking about, if it is going to operate in Uganda, it should be used equitably by everybody who wants to use it,” Museveni said of Twitter and Facebook. “If you want to take sides against the National Resistance Movement, then that group will not operate in Uganda.”

Ahead of the Ugandan election, we’re hearing reports that Internet service providers are being ordered to block social media and messaging apps.

We strongly condemn internet shutdowns – they are hugely harmful, violate basic human rights and the principles of the #OpenInternet.

Access to information and freedom of expression, including the public conversation on Twitter, is never more important than during democratic processes, particularly elections.#UgandaDecides2021 #KeepItOn https://t.co/Q2SJfsFUiD