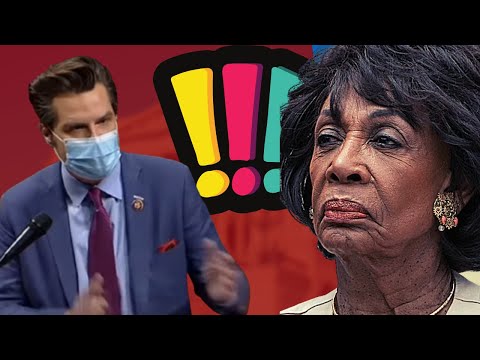 The obvious is out and it’s going to get a lot worse for the communist left since they’re the ones that ordered Antifa to breach the Capital with Hammers and pipe bombs ( Pipe bombs identical to pipe bombs Antifa used throughout the year blowing up buildings and police stations across the USA) .

FBI had zero interest in investigating bombings , torchings and executions of police officers throughout the country over the last year by Antifa and BLM but if garage door pull is mistaken for a noose watchout dozens of FBI are on it .

On another note the American people know your tactics all too well like the Charlottesville hoax .

Remember how much the media ran with the Charlottesville setup , they’re doing the exact same thing with this Capital BS . For those that thought Charlottesville was a legit event think again . The below are the titles of numerous stories that came out back in August of 2017 . Google and the rest have scrubbed all references to the below info but the truth about who was behind it are readily available . The same people who are behind this Capital setup which is both establishments .

Charlottesville Was Orchestrated By George Soros