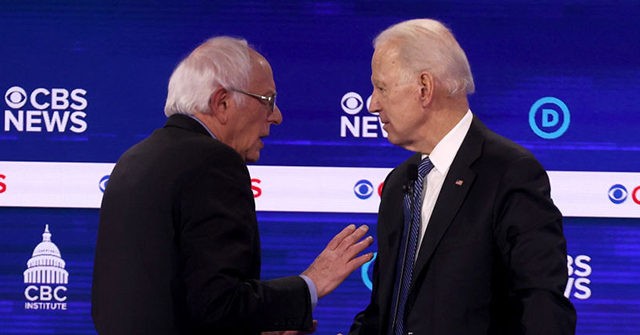 On Saturday’s broadcast of MSNBC’s “Velshi,” Sen. Bernie Sanders (I-VT) said that winning the two Georgia Senate races will make his goal of making Joe Biden into the most progressive president in American history much easier.

Host Ali Velshi said, “[Y]ou’ve told me several times over the last few months since you left the presidential race that your goal is to get Joe Biden elected, and then to make him the most progressive president in the history of the United States. That job becomes a lot easier if you at least don’t have Republicans controlling the Senate.”

Sanders responded, “Absolutely. And it is — we’re all working as hard as we can to make sure that the two Democratic candidates win in Georgia, and it’s — that will have — that — those two elections, will clearly have a profound impact on everybody in our country.”