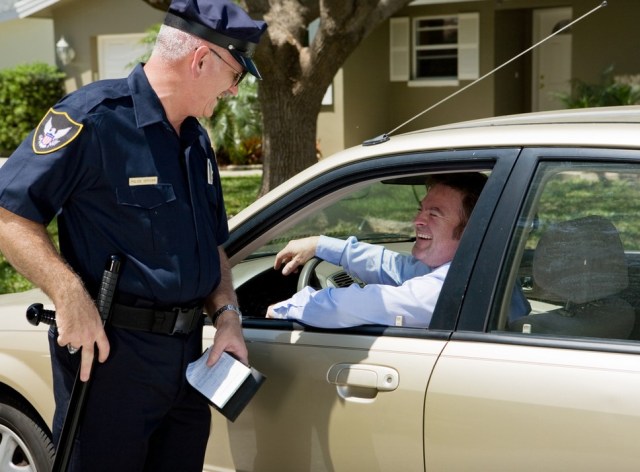 I have a cousin, Reginald, who is very educated but is really into obeying all the restrictions of the pandemic. He practically gets road rage if he sees someone without a mask. I hazard a guess that his distress prevents him from reading the many excellent refutations of the Covid legend. I’m going to offer him, as below, a cute little pack of medical criticism that he can hand to a cop on the beat.

It makes me sad that so many Americans have tossed their Human Rights out the window because a snake in the grass by the name of Fauci has pulled a deceitful caper in connection with a worthless bureaucracy, the World Health Organization.

[My cousin, being a male, will like this better if there’s a slight whiff of the boxing ring.]

It’s well known, Reg, that the emotion of fear can knock out one’s reasoning capacity, so folks are in a panic. About what? They think it’s fear of the disease, but I’ll bet it’s fear of the loss of human rights. After all, it’s quite a shock for Americans to be told they can be forcibly vaccinated, right?

Walk with me, esteemed Cuz, through quotes from four doctors and two judges who have still got their brain bone connected to their mouth bone, OK? It’s now November, eight months after the psy-op started on March 23, 2020, so they’ve had time to publish their professional opinion.

“Politicians and governments are suppressing science. They do so in the public interest, they say, to accelerate … diagnostics and treatments…. Science is being suppressed for political and financial gain. Covid-19 has unleashed state corruption on a grand scale….

“Politicians and industry are responsible for this opportunistic embezzlement. So too are scientists and health experts. The pandemic has revealed how the medical-political complex can be manipulated in an emergency—a time when it is even more important to safeguard science….

“First, the membership, research, and deliberations of the Scientific Advisory Group for Emergencies (SAGE) were initially secret until a press leak forced transparency. The leak revealed inappropriate involvement of government advisers in SAGE, while exposing under-representation from public health, clinical care [etc].”

(Are you with me, Reg? The BMJ was one of Cousin George’s most trusted sources.)

“There is utterly unfounded public hysteria driven by the media and politicians. It’s outrageous. [Covid] should be thought of as nothing more than a bad flu season.

“Masks are utterly useless. There is no evidence base for their effectiveness whatsoever.  Social distancing is also useless because Covid is spread by aerosols which travels 30 meters or so before landing.  I’m in the business of testing for Covid. I do want to emphasize that positive test results do not, underlined in neon, mean a clinical infection.

“All that should be done is to protect the vulnerable and to give them all in the nursing homes … 3000 to 5000 international units of vitamin D every day which has been shown to radically reduce the likelihood of Infection.”

Bhakdi notes that John Ioannidis of Stanford wrote in a peer-reviewed article that was put on the WHO Bulletin – that this virus is no more deadly than a seasonal flu for people under age 70. “This is so little that there is no reason to do a lockdown or anything else.” Anyone who says otherwise is lying. The words at the end of a book that Bhakdi and his wife recently wrote are: “The time has come for Homo sapiens to stand up.” Too right!

Buttar says it is medically wrong to wear a mask. Also, the point of the 6-foot social distancing is to allow surveillance of individuals which is not possible when we crowd together – something he knew from his Army work. In a YouTube video of November 2, 2020, he warns  “If we don’t act soon we are all going to be chipped like cattle.” This is true, Reg. The vaccine is not like the old polio shots.  It’s a high-tech chip with all data about you on it.

“Given how much scientific doubt exists — as voiced by experts, i.e., those who matter — about the reliability of the PCR tests, given the lack of information concerning the tests’ analytical parameters, and in the absence of a physician’s diagnosis supporting the existence of infection or risk, there is no way this court would ever be able to determine whether C was indeed a carrier of the SARS-CoV-2 virus, or whether A, B and D had been at a high risk of exposure to it.”

“Lord Sumption wowed a virtual audience last night with a hard-hitting attack on the government’s coronavirus policies, accusing ministers of deliberately stoking up fear and acting with a ‘cavalier disregard for the limits of their legal powers.’ [He] warned that British society was becoming ‘totalitarian’ and argued that the government had no power to pass lockdown regulations under the Public Health Act.”

So there you have it. Reg.  Four prestigious doctors and two judges. There are hundreds of protesting doctors. Just go to GumshoeNews for more details.

Below I have copied my letter to you, in smaller print (Garamond font 10) and removed any family references. It easily fits on one side of an 8×11 page.  Fits in your wallet, to hand to cop when needed. Maybe put an icon of flag or an eagle on it, so the cop will know you’re a goody.

Another thing you could do is blow it up to font 15, which will fill 2 pages. Laminate them, wear them like a sandwich sign, front and back and parade around the street. But be sure to wear the mask, so the scared people will be able to come up to you and read it — at 6 feet.

I was moved to compose this for you, this morning, when police knocked loudly at my door. Luckily, they had made a mistake, got the wrong apartment number.  But was I scared? Of course. Scared witless, as they say. I am well aware that the Day of Reckoning is at hand.

Still, Cuz, it wouldn’t take any massive courage to give this paper out to police, as you’d know that you would be helping them by spreading important knowledge.  Yay!