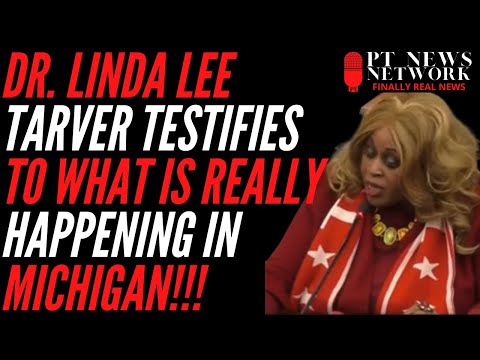 Not sure you caught it, but one witness went on and on to say that he felt there was no fraud, it was just people doing their jobs, but they were just “ignorant”. That they weren’t trained well, but that there was no malice. He basically accused Republicans of being “predisposed to see fraud.”

He was an obvious Democrat plant. When pressed he said he was a “lifelong Republican until this election.” What was the Republican legislature’s response? Watch the video! The Republican legislature’s response was to extend his time well beyond the sound of the buzzer. The chat feed lit up with angry patriots wondering why this obvious plant was allowed to continue speaking, and why the look on the face of the legislature was actually excitement as they heard what they wanted to hear all along. After hearing this witness it was obvious to me that there are a bunch of RINO’s on that panel.