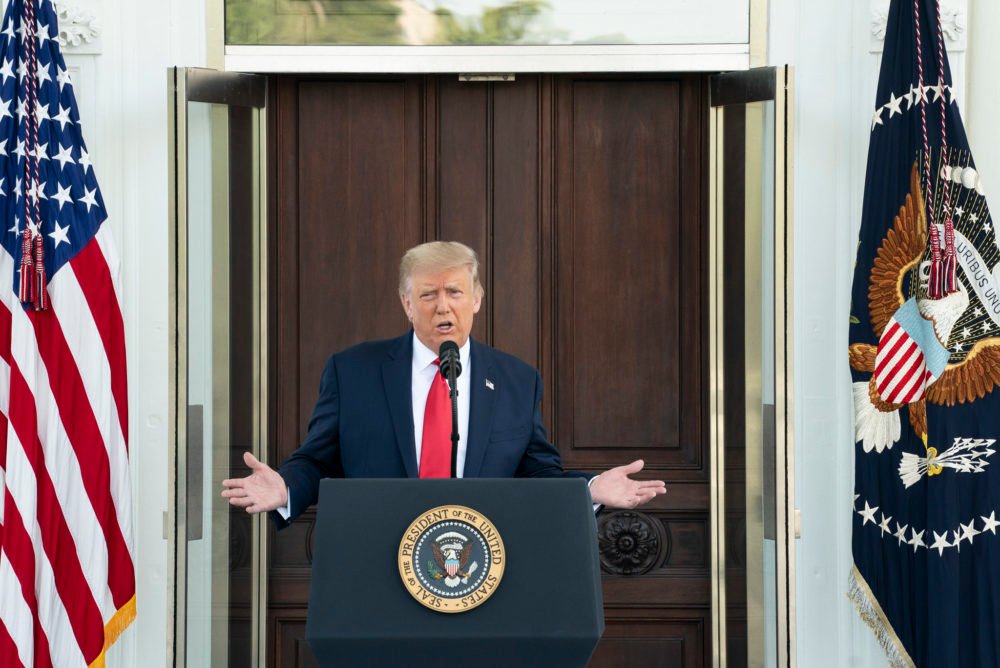 In 2016, leftists and the mainstream media lobbied for people to protest President Donald Trump’s election by having state electors vote against him.

Among those who called for electors to potentially vote against their state’s popular vote numbers included corporate media journalists and contributors such as Chris Hayes, EJ Dionne, Paul Krugman, Peter Beinart, activists, Harvard professors, former Democrat staffers, and other elites, all of whom openly expressed their disdain for a Trump presidency.

Journalist Michael Tracey documented the now-hypocritical takes from media gatekeepers in 2016 on Twitter and in a Medium post. Their reasons ranged from Trump was incapable and under-qualified for the job all the way up to simply accusing him of being an illegitimate president.

Plenty more where that came from pic.twitter.com/y0xloqKlMW

Some took it even further than snarky tweets, writing op-eds for The Atlantic, The Washington Post, and other publications arguing for similar outcomes which were quickly amplified by other typical liberal media counterparts such as MSNBC’s Joy Reid and the New York Times’ Jonathan Weisman.

Larry Lessig was really the hottest ticket in town for awhile. What a time to be alive pic.twitter.com/pd3tC8jISq

Others released videos pleading and pressuring electors to “prevent an unfit candidate from becoming president” by voting against Trump.

“You have position, the authority, and the opportunity to go down in the books as an American hero who changed the course of history,” celebrities in a Unite for America video said.

Democratic presidential nominee Hillary Clinton’s top political adviser John Podesta encouraged a foreign intervention intelligence briefing for electors prior to their vote, hoping that news about Russia would fuel the campaign’s efforts to question the legitimacy of Donald Trump’s victory.

A petition also circulated calling for members of the electoral college to ignore their states’ popular votes and cast a ballot for Hillary Clinton.

“The American people clearly chose Hillary Clinton to be our next President,” the petition reads. “The Electoral College should respect our wishes and our democracy by choosing her.”

The petition claimed “there is nothing unconstitutional about it” and that “no Elector has ever been prosecuted for failing to vote as pledged.”

“No matter how unlikely our victory in this fight is, we must oppose and resist Donald Trump at every turn,” the petition adds. “This starts with opposing the injustice of him taking office despite Hillary Clinton winning far more votes.”

As Tracey points out, some of these elites were “slightly more tactful” when proposing and promoting for electors to vote against their pledged party, but the message still rang throughout the media echo-chambers.

But if you squint hard enough it’s usually pretty easy to get the message pic.twitter.com/i6nNDWikmp

The examples are endless. Nobody says this is “the same” as what Trump is currently doing. Just something to bear in mind when you hear your favorite left/liberal media figures and operatives screaming about the sanctity of “norms”

In July of this year, the Supreme Court unanimously held that the state of Washington has constitutional authority to impose a $1000 fine on electors who vote against their party’s nominee and the popular vote in their state. The court also affirmed that Colorado was allowed to remove and replace electors who voted for someone who did not win the popular vote in the state.