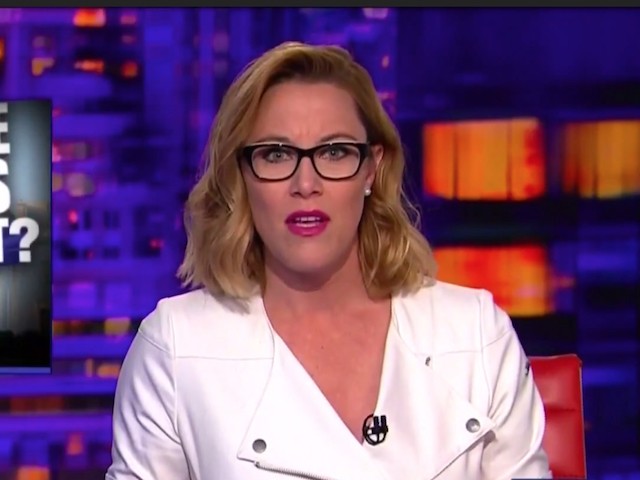 CNN’s S.E. Cupp said Thursday on “Newsroom” that if President Donald Trump used his pardon powers to pardon himself, it was an admission of guilt which “would certainly imperil” a 2024 presidential run.

When asked about Trump pardoning himself, Cupp said, “This would be pretty unadvisable for the president to do because it is admission you’ve done something wrong. If the president has designs on running again for president, this would certainly imperil that, and I would think encourage other justice departments to really look at what he had done while in office if he is tacitly admitting he needed to be pardoned for stuff. I’m not sure this is constitutional or legal, but it seems pretty clear it would be unadvisable for him to do that.”