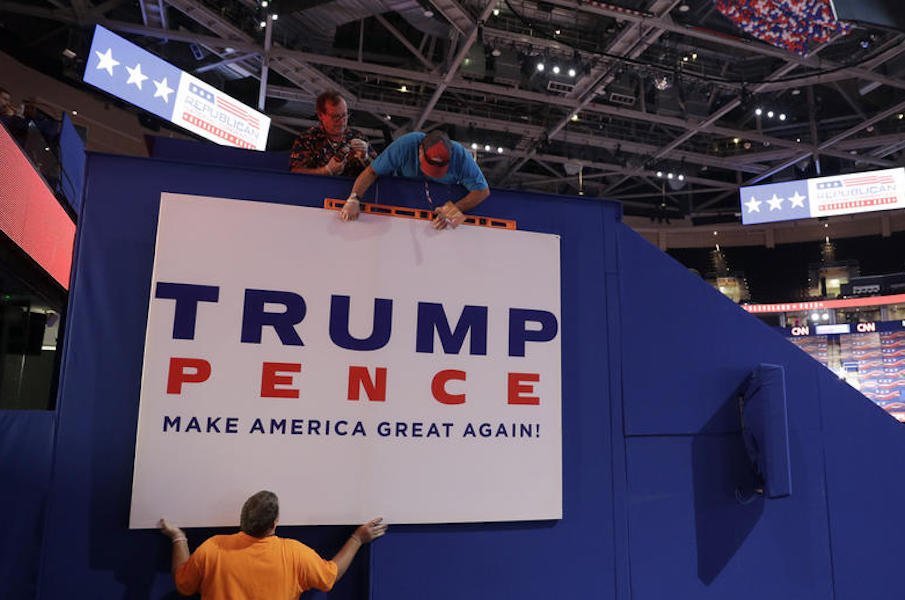 On this episode of The Federalist Radio Hour, assistant professor at Hillsdale College in Washington, D.C. David Azerrad joins Host Ben Domenech to discuss how the GOP can harness its populist influence to recapture voters, reaffirm its moral roots, and address some of the bigger issues facing the nation today.

“The end unto itself is to get a majority coalition, regardless of what it looks like, to win elections and implement sound policies to keep the country going and to bring it back to greatness. That should be the goal,” Azerrad said.

“I often say that I wish that the right would fight with the same clarity of purpose, resolve, and ruthlessness with which the left fights,” he added.

While the media and political elites have positioned themselves against conservatives for years, Azerrad said there is hope for the Republicans to grow and expand the party to encompass a more diverse coalition of voters.

“We need to find some way to criticize the rotten ruling class we have but to also signal that there is room in the party for college-educated urban people who love this country,” he added.

“I think there is plenty of virtue left in the American people which is one of the reasons that I am not black-pilled like some of my friends are,” Azerrad said. “I’m not willing to give up on a country in which 73 million people voted for someone who they had been told for the past four years, was basically some sort of a Nazi.”