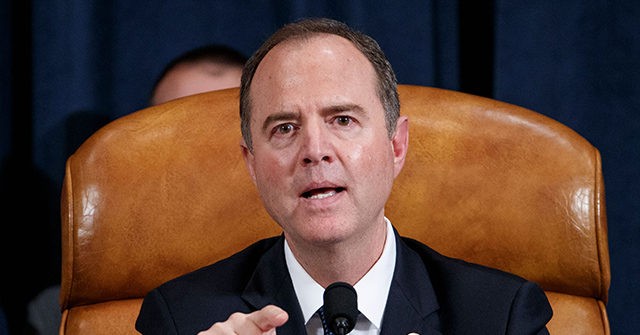 Schiff said on CNN’s “New Day” that Trump is “acting like an organized crime figure” by rewarding people who lie for him.

“It would send a message that at least as far as President Trump is concerned, if you lie on his behalf, if you cover up for him, he will reward you,” Schiff stated. “He will protect you, but only if he thinks it’s in his interest. There are others that lied for him that he’s not going to extend that kind of service to, but it just, frankly reflects so ill on our democracy, on the United States. Imagine what people around the world think when we have a president who’s acting like an organized crime figure. But this is who Donald Trump is. It’s who he was on the way into the presidency. It will be exactly who he is on his last days of the presidency.”