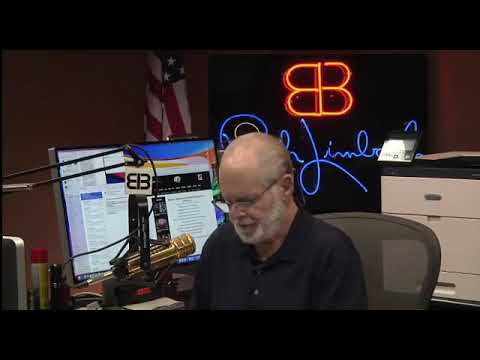 They are forcing us into violence. It’s really that simple. They don’t fear us, so they walk all over us. We are being called to summon the courage of our forefathers or become slaves of the deep state. That’s what it’s coming down to.

However, when we finally fight back, the media will frame it as pockets of ‘racist’ resistance, facts will be distorted to turn public opinion against us and the deep state will use all of the might of government to try to crush us.

All of a sudden the DOJ, FBI and ATF will awaken from their deep state slumber and become our worst enemies.

Public support of the resistance will result in the financial and social destruction of anyone brave enough to speak up and we will enter a new ‘Dark Age’.

Communications between conservatives will be cut off by big tech like Google and Apple banning Parler from cell phones as well as shutting down accounts of known conservatives and we will essentially be at a big disadvantage to mobilize.

Damn the sons of bitches for forcing everything to this point!

God Help Us All, but we really will have to help ourselves if we want to survive.