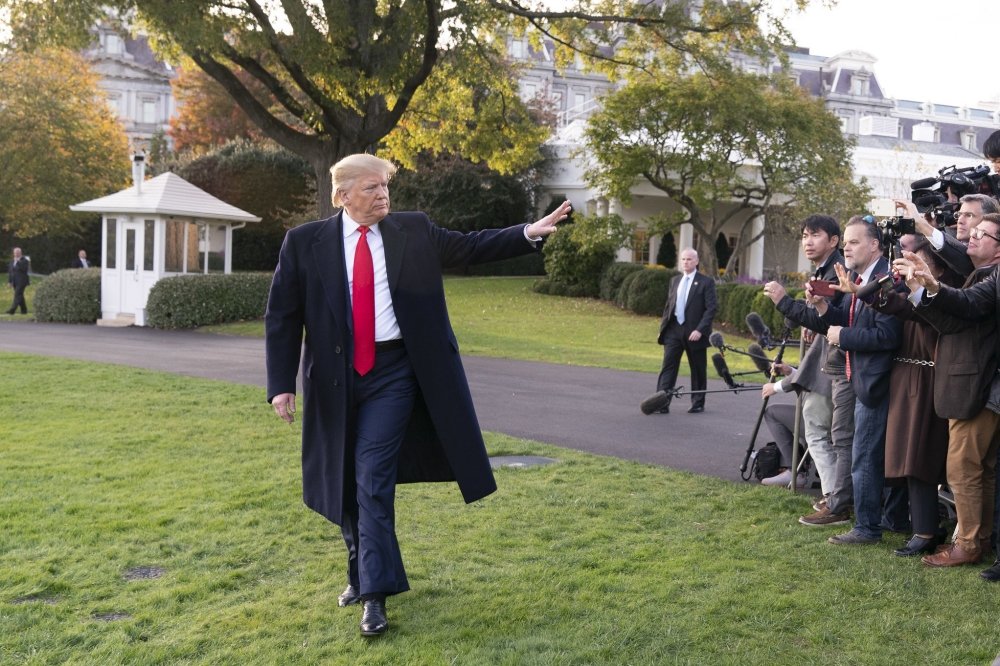 There is honor among thieves. There has to be, if they are to be successful. Even lawbreakers require some sort of law, both in reality, where organized crime requires organization, and in fiction, where it is a standard trope that the Guild of Assassins (or whatever) has rules. The wicked still need some virtue to be effective, although it must be severed from the whole of virtue.

This explains a lot about politics. The rules and organization necessary for societal or group survival and success are not the same as justice; indeed, they may be nothing more than a predatory morality that enables cooperation in oppression.

Governments often begin as the biggest band of brigands around, and many never rise much beyond that. As Augustine put it in “The City of God,” “Justice being taken away, then, what are kingdoms but great robberies?” He illustrated this point with the tale of a captured pirate who told Alexander the Great that the difference between piracy and Alexander’s empire was only of scale.

Adherence to the norms and manners of the ruling class does not assure personal virtue or political justice. This is obvious to those on the outside, but members (and aspiring members and hangers-on) of the ruling class have an interest in not seeing it. This willful blindness also explains a lot about the recent election.

The Biden campaign told us that the election was about the soul of the nation. A multitude of Democrats, media figures, and Never-Trump leftovers told us that it was about restoring decency to the White House. Even now, in apparent victory, they remain appalled that anyone voted for President Trump, let alone more than 70 million Americans—don’t we know how indecent he is? But it is not that we think Trump is decent, it is that we doubt that his opponents are.

We suspect that by decency they mean nothing more than the professional civility of the educated class, and we know that true decency is more than civility. It is certainly more than not being Donald Trump.

This is not to say that civility does not matter. Conservatives know that manners matter. Manners can force us to be restrained, to at least make a show of treating political opponents with respect, and by inculcating these habits, they can make us better.

But manners can also be weaponized. They can become tools of exclusion that keep those with different beliefs and backgrounds out. They can conceal great wickedness behind a pleasing mask.

There is a persistent temptation to focus on the superficial form of decency (as manifest in politeness) over the substance of virtue. So we are treated to lectures on decency from men who have cheated on a succession of wives or traded in the wife of their youth for a young research assistant—and from a presumptive vice president who slept her way into politics.

Nor is such wickedness confined to personal sins; it extends throughout political positions. Consider the Democratic Party’s fanatical support for abortion. There is nothing decent about tearing a baby limb from limb and displaying her still-beating heart on a tray—if decency encompasses support for unrestricted, taxpayer-funded late-term abortion, then to hell with decency and the decent.

Likewise, the bipartisan establishment embrace of China is indecent, unless decency merely means civility in the service of ruling-class interests. There is nothing decent about closer bonds with the Chinese Communist Party and the genocidal totalitarian slave state that it runs. All the civility and cheap consumer goods in the world cannot wash away that guilt.

The pretense of decency also asks us to ignore that our ruling class is neither civil nor trustworthy. The same people who spent years suggesting that Trump colluded with Russia to steal the 2016 election are now outraged that he has not conceded this one. And remember when Senate Democrats accused Brett Kavanaugh of being a high-school gang-rape mastermind?

Remember when the media tried to destroy a high school student for smiling awkwardly while wearing a Trump hat? Remember when they told you the most expensive riots in American history were mostly peaceful? Remember all the times they’ve called you and your friends and family ignorant, racist bigots—as epitomized by Hillary Clinton’s consigning you to an irredeemable basket of deplorables?

The response to this litany of leftist indecency is predictable—what about this and that and the other thing Trump did and said? Well, what about them? People who have concluded that our leaders are corrupt and indecent will not support them just because Trump is also indecent.

Furthermore, Trump will soon be out of office, while our elites will remain in their positions in media, academia, entertainment, business and government. Without President Trump, what excuse will they then have for their failures of virtue and justice?

Trump leaving office will not make America more decent if it just returns power to those whose garb of civility covers corrupt hearts. What is needed is not further recriminations over Trump, but a commitment to seek justice and the common good. This renewal must be led by those who have the power to shape institutions and culture.

I don’t say this to deny the need for all of us to repent of our sins. I merely state the obvious, which is that those with the power to shape the culture bear the most responsibility for it. If we are as indecent a nation as they say, then perhaps the likes of New York Times writers, Ivy League professors and pop stars should spend less time lecturing Trump voters and more time in sackcloth and ashes.