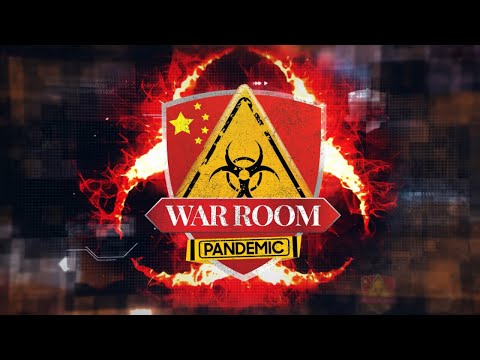 “Your past actions may gain you position
Your future vision may buy you favor
Only your present actions determine your fate.”

If we don’t stand here, if we don’t fight now, then when. Ask the Venezuelan people how waiting for the next election once Chavez took over worked out. How did patience work out for the Cuban people when Castro took over and promised the rumors were untrue that they were seizing the peoples weapons and confiscating private property.
“Thus, though we have heard of stupid haste in war, cleverness has never been seen associated with long delays.” Sun Tzu
‘No Country Has Ever Benefited from a Protracted War.’ Sun Tzu
Nations that fall to Marxism don’t get a second chance. Nicaragua was a one time event and the Marxist learned a lesson and they will never let a true and honest election happen ever again, anywhere.