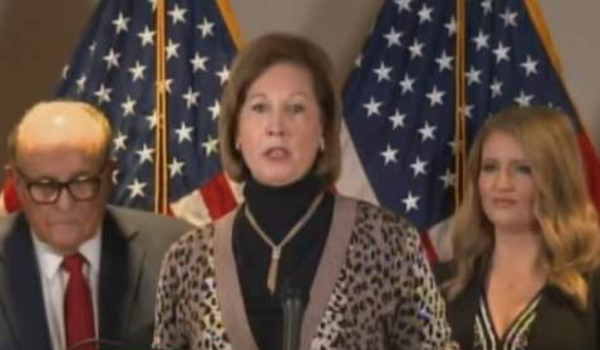 Trump so popular he ‘broke the algorithm’

Once again, just like they did in 2016, the Deep State seriously underestimated how popular President Donald Trump is with his deplorable fan base.

Rudy Giuliani boldly pointed the finger at Joe Biden, calling him criminally complicit in what is now known to be a global conspiracy to rig the election. George Soros is connected to the companies which programmed the voting machines to automatically tilt the election.

The deep state election engineers weren’t counting on Trump’s popularity causing the rigging system to glitch out. That’s how they were caught.

Patriotic Americans can rest assured that their beloved President Donald Trump will firmly hold the White House for another term. The fraudulent election results will be overturned.

Along with vote changing code in the election machines, a statistically significant number of precincts had way too many voters. Not only did some places report up to 3.5 times the number of votes than voters, some had more votes than residents, including children.

The president’s legal team, which included Joe DiGenova and his wife, Victoria Toensing, also featured Sidney Powell. She brought her fire hose with her and turned it on full blast.

She aimed it squarely at the media. She confirmed that yes, it is indeed time to release the “Kraken.” Both Powell and Giuliani were relentless with the press for ignoring the facts and misleadingly reporting on fiction. President Trump won this election in a landslide.

Joe Biden on the other hand is a criminal. He was complicit in an apparent and widespread illegal scheme to rig the election. The Deep State was exposed and the media was exposed for not covering it.

Rig elections around the planet 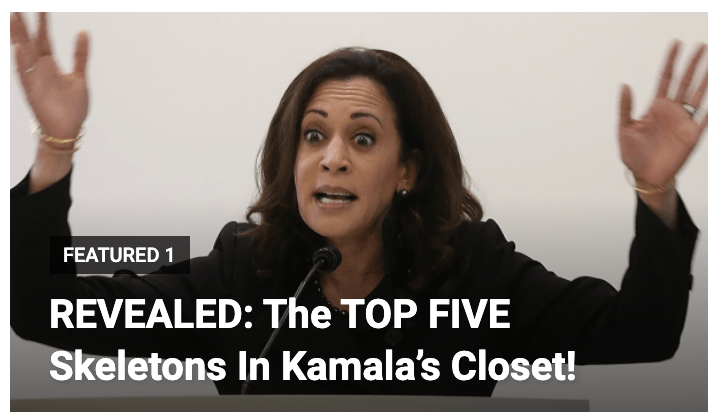 The Trump team was in total agreement that the CIA, assisted by a host of secret U.S. alphabet intelligence spooks have been using Dominion and Smartmatic software to rig elections around the planet for decades.

“You couldn’t possibly believe that the company owning this election machinery was an ally of Hugo Chavez, is an ally of Nicolas Maduro, and an ally of George Soros” Giuliani outlined, chiding the media, “what do we have to do to get you to the truth?” The votes in Michigan were “being counted in Germany, by a Venezuelan company. Owned by people who are allies of Maduro, and Chavez.”

The fraud plot was planned, organized, and widespread. It was the very definition of a criminal conspiracy. According to an emotionally moved Sidney Powell, “We have evidence that this came from Venezuela, from Nicolas Maduro, from Hugo Chavez, from Cuba, and from China which has significant interests in Venezuela.” She also noted, “We have no idea how many Democratic officials paid to have the election rigged in their favor. This is a massive, well-coordinated effort. It is the 1775 of our generation and beyond.” President Trump has been vindicated.

“Dominion workers,” Powell thundered, “went overnight to closed polling stations to tamper with ballots. There should never be another election – I don’t care even for dog catcher – in this country using machines by Dominion and Smartmatic.” Votes for the Donald were tossed, Biden ballots were injected, the software was rigged to automatically credit a ratio of possibly 1.25 votes for Biden and .75 for Trump every other ballot. If those aren’t the specific numbers, that is the general idea.

What happened in this election was “stunning, heartbreaking, infuriating, and unpatriotic,” Powell declared, promising that the time has come for President Donald Trump to “reclaim the United States of America for the people who vote for freedom.” The press conference covered a lot of ground so stay tuned for more details.

Hints of things to come include the idea that maybe we need a new agency to replace the FBI because the one we have hasn’t been anywhere to be found for years when there is real investigating work to be done.