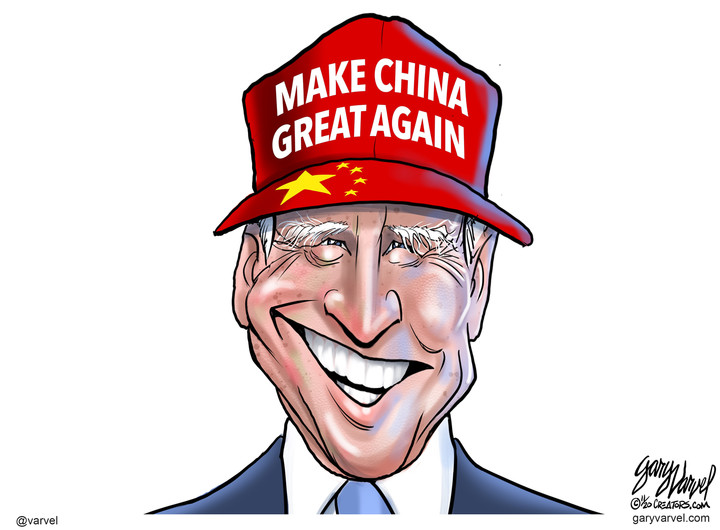 AP is still talking like the election was already won by Biden.
They are FOS !
There was so much corruption that this whole election should be done over !
How can we allow a Machine into this country, that was made in a communist country, and controlled by a terrorist, George Soros, that is on record saying he will destroy America, to operate and send our votes to another country ! ! !
.
ABC, CBS, NBC, FOX, CNN, MSDNC, AP, NPR, All need to be dismantled and sold off in pieces ! ! !