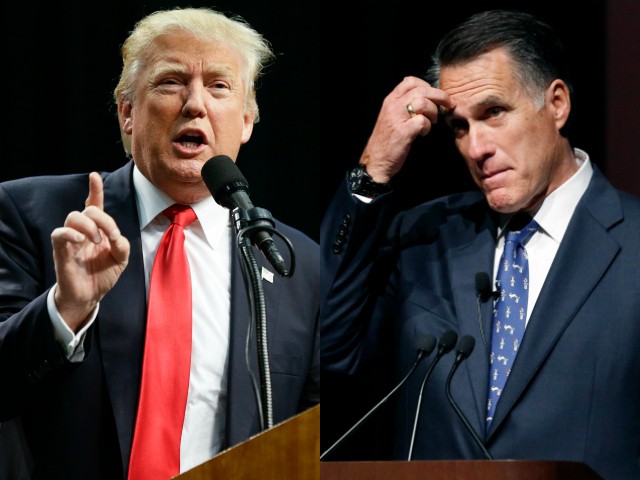 Romney alleged the president had “failed to make even a plausible case of widespread fraud or conspiracy” in a host of cases the president’s team has launched in selected battleground states where he trails Joe Biden.

“The president has now resorted to overt pressure on state and local officials to subvert the will of the people and overturn the election. It is difficult to imagine a worse, more undemocratic action by a sitting American president,” Romney said in a statement posted to Twitter.

Romney’s statement came after Rudy Giuliani used a press conference to air allegations of electoral fraud as part of an effort to shine of a light on the vote certification process.