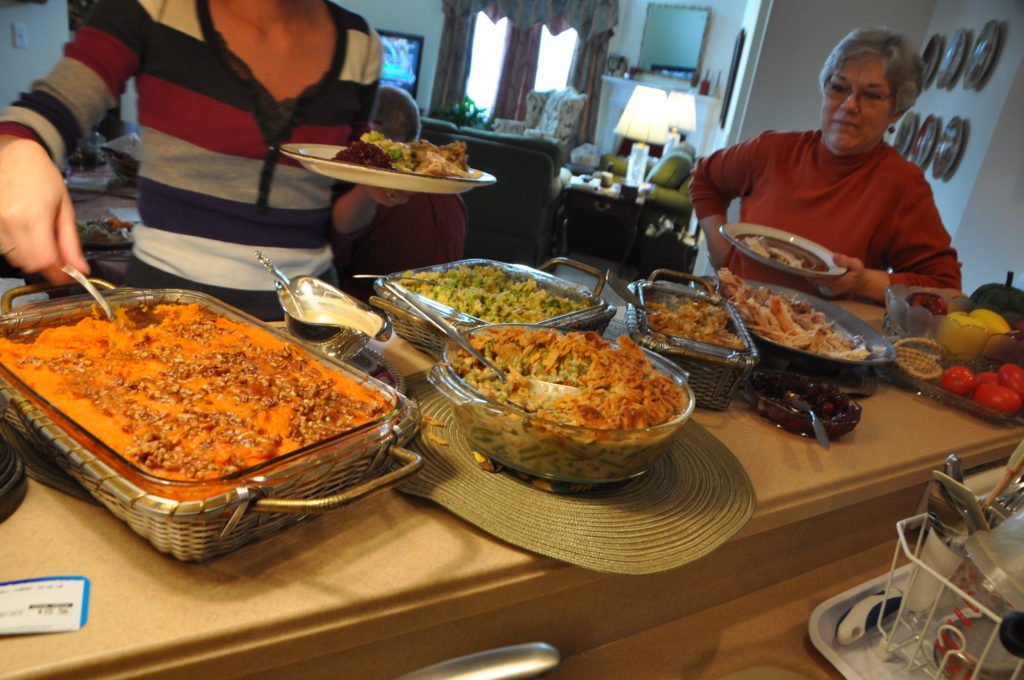 I work as a patrol officer in a suburb of a major U.S. metropolitan area, so I know that no good cop is interested in enforcing tyrannical and unending lockdown orders from state and local executives. Some police departments are openly declaring they won’t enforce these orders, and plenty more of this is happening quietly behind the scenes.

Statement from @OCSheriffBarnes on the limited Stay at Home Order issued by Governor Newsom. pic.twitter.com/qDnYS4fk6U

In many localities, law enforcement is doing little to enforce often unconstitutional edicts from governors amid the country seemingly hating cops. Yes, the horror stories make the news, and there are too many of these. A woman was arrested at an outdoor event and tased for not wearing a mask—for being outside in the fresh air. A man was forced off a bus in Philadelphia. Two homeless men were arrested for not wearing masks in Nashville.

Yet of course you never hear about cops slowly going to an alleged mask violation so the person can leave. It doesn’t make the news, but I can tell you it happens—a lot.

The coronavirus lockdowns forced local law enforcement to change how they operate. There was a shortage of Personal Protective Equipment (PPE) including gloves, N95 masks, and hand sanitizer. The usual calls to police slowed, but plenty required officers to enter a possibly contaminated home or use force to arrest someone infected with the ‘Rona. (Yes, the younger officers call it “the ‘Rona.”)

At the height of the moral panic, officers were treating their return home like a scientist exiting a laboratory with an airlock. We’d leave our gear and uniform in the mudroom or garage in the hopes we were not tracking some virus throughout the houses our families live in. I look back and laugh at how many times throughout the day I would wipe down all the surfaces in the police car knowing no one else had been in the car all day.

We eventually got supplies of PPE and felt better prepared for going into homes and using force to make arrests. We also eventually learned through data and experience that the lethality of this virus, especially to younger and healthy people, which comprise the majority of beat cops, had been highly overblown.

While typical calls slowed under lockdowns, with governors’ executive orders came an increase in a different type of call: The executive order violation. The pandemic increased the social and police power of the busybody, and executive power now empowered tattletales and nosy people. As cops dealing with more serious issues daily, we knew complaints about people not wearing masks properly were a complete waste of our time and public resources.

I remember going for a call complaining about six people standing on a suburban street corner talking to each other not “social distancing.” I drove by waving and when I came back the culprits were gone.

I joked with another officer about a call for an executive order violation involving a child’s birthday party. Eyes rolled. When the officer responded, no violations were observed.

A complaint for loud music was reported at an apartment complex on a Sunday afternoon. The friendly officer walked up the stairs to the apartment and heard hymns and people singing. The churches had been closed, but here were Christians daring to be Christians. The officer politely asked the residents to keep the noise down and left.

Another call occurred in the middle of the hysteria, when an older white woman walked into a supermarket in an outdoor parking lot. She said she saw a younger black male wearing his mask below his nose. The woman asked him to wear it above his nose.

The young black man did not appreciate being corrected and started to yell profanities, threats and accusations of racism. The older woman was scared enough to call the police and thought this mask offender might ambush her in the parking lot or follow her home. Needless to say, the police never located the villain who wore his mask below his nose.

Local playgrounds were closed and skate parks were chained and locked. Skateboarders decided to do something about that. The skateboarders presumably cut a hole in the fence and entered the outdoor skate park.

An older gentleman walked over to me, as I was near this skate park at the time. He politely told me there were people in the skate park and the skate park was closed. I had my required face covering on, but he must have seen half the expression on my face. He paused and said, “I guess I’m being a rat, huh?” My reply: “You said it, sir.”

Many police offers I know are using their discretion to refrain from strictly enforcing sanctimonious and unconstitutional edicts amid a moral panic. In a world where the police in the United States are routinely compared to Nazis, these officers look the other way. They choose to not use the power of the executive to enforce new rules that didn’t make much sense.

I’m certain the vast majority of violations are being ignored with verbal warnings at worst. My personal worry is encountering someone tired of the orders and contrarian enough to be willing to get arrested either out of frustration or to make a point. I pray I don’t have to go to that call because I don’t want to arrest people under those circumstances.

Yes, governors, mayors, and executives give orders. The rank and file police officer is the one tasked with enforcing them. What you have to worry about is the police chief and commanders requiring arrests and statistics. You have to worry about the busybody with connections to someone in power.

Absent those directives, if the police are called on your Thanksgiving get-together, you’ll most likely not know it or get a polite knock on your door. The officer will probably enjoy the smell of a home-cooked meal and be glad others are enjoying Thanksgiving after a year like 2020. If you aren’t scared, invite the officer in for some turkey and stuffing. Tip: I like dark meat.

The author is a police officer working in the Baltimore/Washington suburbs.