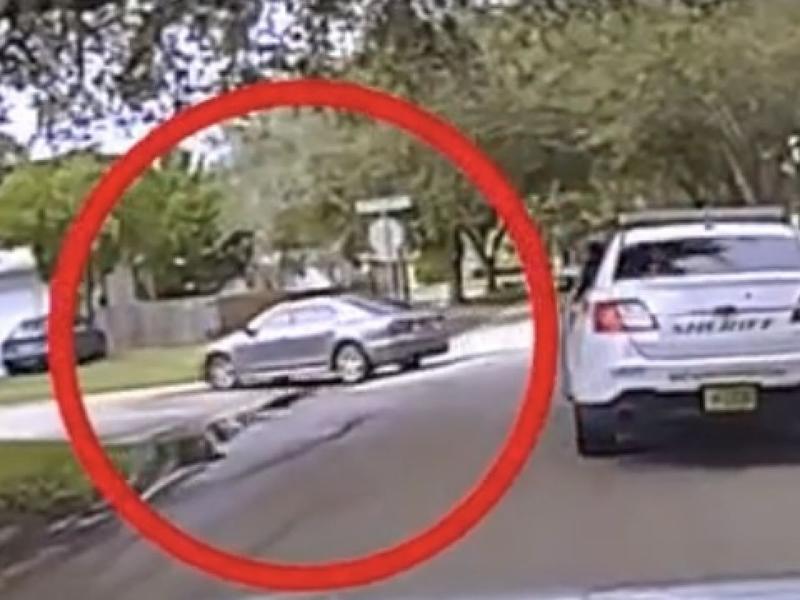 I’m sorry, but stealing a car is not instant execution. Nor should it be. They didn’t car jack it, and the cop went out of his way to get in front of them.

Listen I don’t see the loss here on a human scale, people die doing dumb stuff. If the car owner had shot them frankly I would be ok with it.

I just don’t like seeing cops make a case for STATE execution by MAKING a situation lethal with tactics. That is how a police state justifies killing dissedents.

Do you think the Soviets didn’t have “real” crimes like resisting arrest or fleeing on the tags of every political dissedents they murdered?

Do you trust the state police that ARE NOT arresting Antifa, are not swooping down on looters, are not investigating VOTER and ELECTIOn fraud?

These same police and Sherrifs are however setting the stage for an execution with their procedures here.

They could have blocked the stolen car in the driveway or even driven into it. Death should not be the only answer.