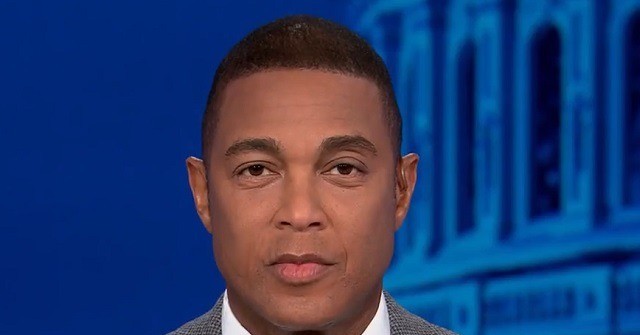 CNN anchor Don Lemon said Wednesday that if you believed President Donald Trump’s “lies” about widespread fraud in the 2020 election, you were “being played.”

Lemon said, “If you believe that this was —the election was rigged despite all of the evidence otherwise, if you believe all of the lies that the president has been putting out on the tweets, again, I don’t want to talk down to people, but you are being played. The president, state-run media, conservative media echo chambers. They are playing you for suckers because it is not the truth. Wake up, people! No one is looking down at you. No one is looking down at you. There are people trying to help you, trying to help this country come together. You’ve got to reach out, but you have to believe in facts and reality. There’s no way to do it if you don’t. If you don’t, there is no way we’re ever going to come together, and we’ll continue in this loop, this feedback loop of disinformation.”