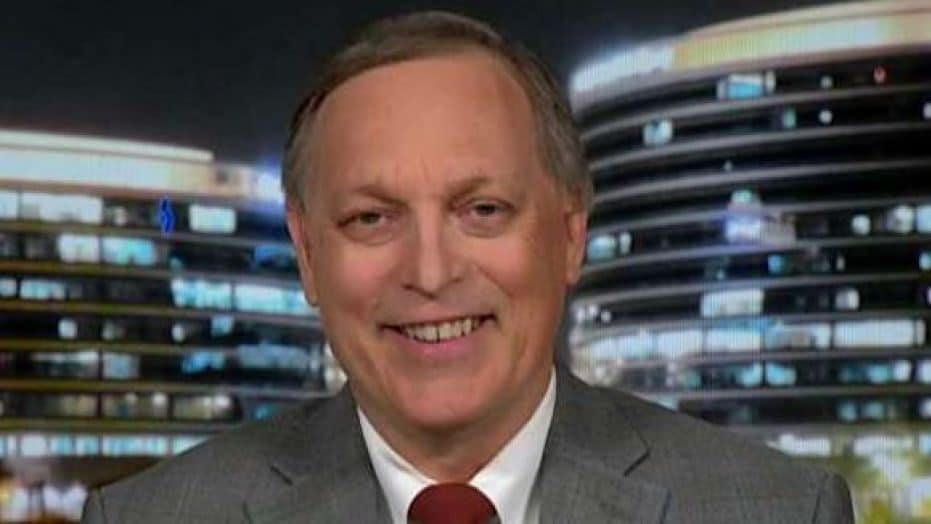 Rep. Andy Biggs (R-Ariz.) on Friday co-signed a letter to the Maricopa County Board of Supervisors asking for a “100 percent” audit of the county’s votes, despite the margin between the two presidential candidates being outside that which would automatically trigger a recount.

This comes after Maricopa County Superior Court Judge Daniel Kiley threw out a GOP lawsuit on Friday that claimed “potentially thousands” of Arizona voters were disenfranchised on November 3, alleging that election workers had overridden ballots with possible “overvotes.” This occurs when voters mark more options than allowed in a particular race on their ballots.

These affidavits, however, were dismissed by Judge Kiley, saying, “The fact that your process for obtaining these affidavits yielded affidavits that you yourself found to be false does not support a finding that this process generates reliable evidence.”

“This is concerning,” Kiley added.

The letter also used the narrow vote margin between President Donald Trump and former Vice President Joe Biden to justify an audit, despite the margin not being narrow enough for a recount.

Despite this loss, Biggs’ team insists that the legal challenges against the election results continue in Arizona, saying that the Dominion Voting System software has raised red flags in other parts of the country. Allegations surrounding this software have received heavy scrutiny.

When asked for a comment, a spokesperson for Congressman Biggs said that “The overvotes lawsuit wasn’t the only thing that has been raised in Arizona” and that “Maricopa County appears to have used the Dominion service for ballots, and as you know, that has raised some red flags in other parts of the country.”

“As Rep Biggs said in his statement: let’s leave no stone unturned in the pursuit of accountability and transparency,” the spokesperson added.