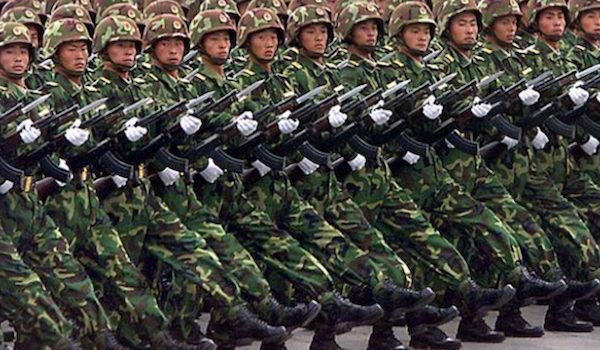 President Trump just issued an executive order to ban all U.S. investment in any Chinese companies that are owned or controlled by the Chinese Military. Trump has been tough on China over the years, battling them on trade and pushing back on their attempt to control the south China sea.

The Trump administration has been critical of China and the American politicians who serve their interests. For decades, American companies have been moving their production to China where they enjoy cheap labor and higher profit margins.

The boom in production has enriched the Chinese Communist Party as well, and now they are one of the world’s top superpowers along with the United States and Russia.

Essentially, investing in these index funds is strengthening the Chinese military. But not anymore. With the stroke of a pen President Trump put a stop to that.

In a statement to press, National Security Adviser Robert O’Brien said, “Today, President Donald J. Trump signed an Executive Order to protect American investors from funding Communist Chinese military companies, including those designated by the Department of Defense in June and August of 2020.” 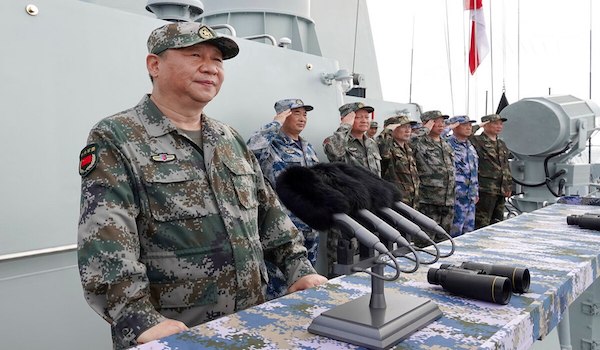 House Rep. Jim Banks of Indiana expressed concern about Americans unknowingly funding the Chinese Communist Party and their military. “When I came to DC, I was shocked to witness how U.S. taxpayers have been funding China’s rise for decades.

One of the most mind-blowing examples is within the U.S. financial sector. Giant pension funds are not only channeling millions of U.S. dollars into China every year—they’re investing directly in China’s military-industrial base.

That means your hard earned tax dollars are going straight into building the missiles and rockets pointed at us in China.” President Trump has no higher priority than the security of the American people.

He’s been warning us for decades that China is taking advantage of the United States and he’s right. Hopefully Trump will win a second term and continuing fighting for the American people. If Biden wins, China wins.