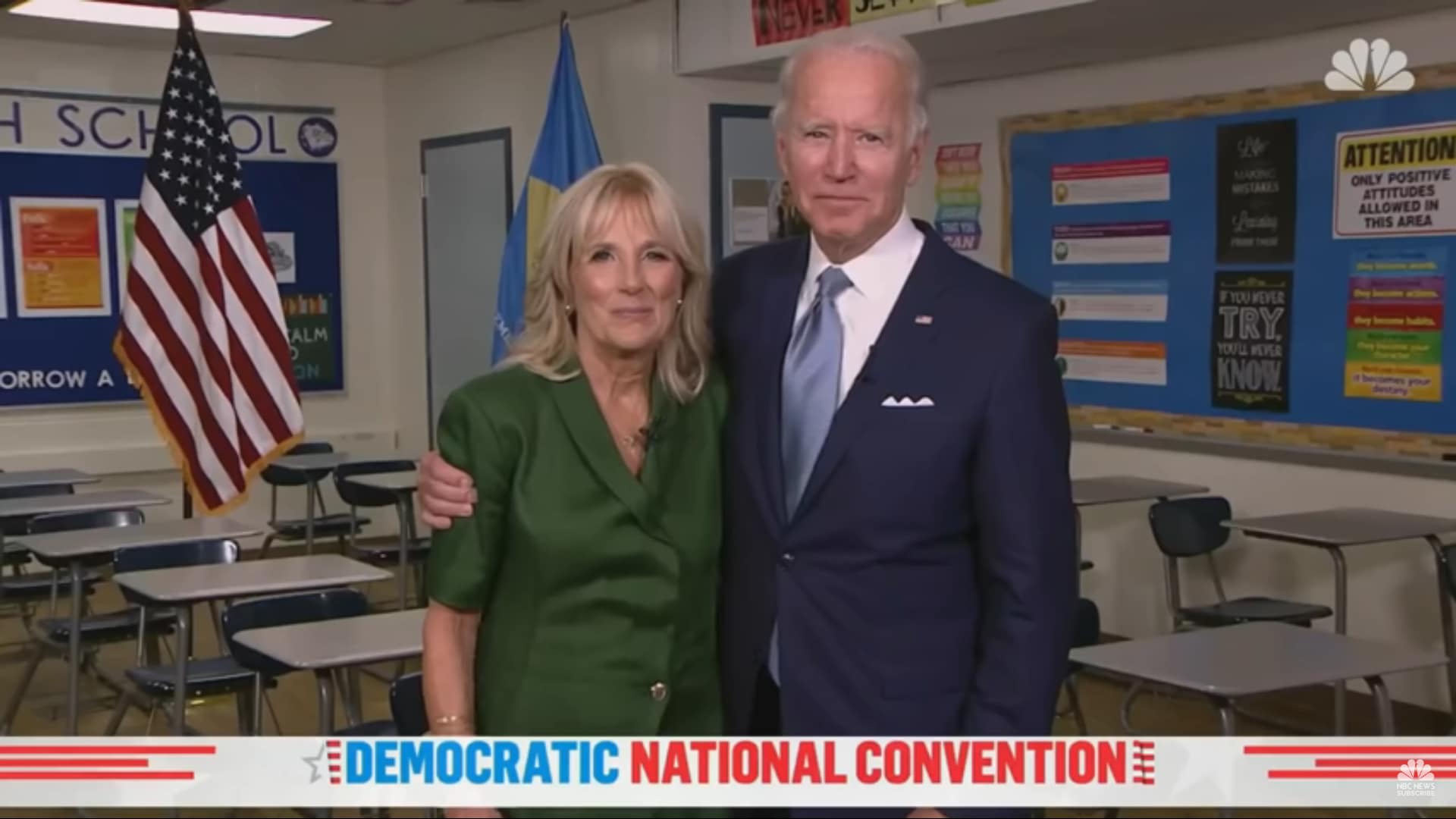 The New York Post on Saturday reported that a cancer charity founded by Joe Biden has reportedly not given out any money for research, federal filings reveal. Rather, most of its money from donations was spent on staffers’ salaries.

This reporter asked the Biden campaign for an immediate comment but did not receive a response.

The former Vice President and his wife, Dr. Jill Biden, launched the Biden Cancer Initiative in 2017 with its stated purpose to “develop and drive implementation of solutions to accelerate progress in cancer prevention, detection, diagnosis, research and care and to reduce disparities in cancer outcomes.” Biden’s eldest son, former Delaware Attorney General Beau Biden, died in 2015 after his battle with brain cancer.

While the charity spent no money on giving out grants in its first two years, it shelled out millions of dollars on the salaries of its aides that it hired from Washington, DC.

Under President Barack Obama’s administration, Simon, who is also a former Pfizer executive and longtime health care lobbyist, spearheaded the White House’s cancer task force. His salary roughly doubled in size from the $224,539 that he made in fiscal year 2017, tax filings detail.

According to The Post, Simon had said that the primary purpose of the charity was to not give out grants, and that its goal was to find ways to accelerate treatment for all, regardless of their economic or cultural backgrounds.

Obama’s former chief of staff for his Cancer Moonshot Task Force, Danielle Carnival, raked in $258,207 in 2018.

Biden was appointed as head of the cancer task force after the 2015 death of his son Beau and launched the BCI after leaving office, seeking to continue that task force’s efforts.

Biden and his wife stepped down from the organization after a couple years when he decided to run for president and “paused” the group’s operations. After stepping down, Simon said in a 2019 interview with the Associated Press that the charity lost its edge. The charity is still active, according to the IRS.