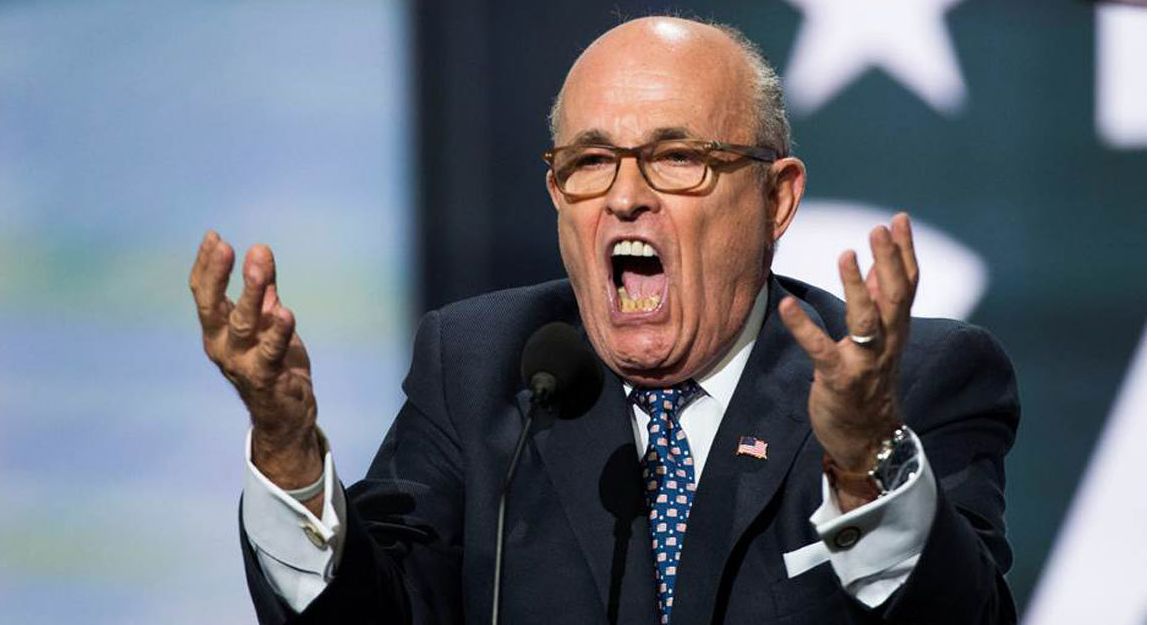 This is more like I declare “I won”, take the pot of cash, even as you see that I have an extra deck of cards, all Aces and Kings sitting next to me, that I just used to spike my hand to “win”.

They aren’t really hiding their cards. They are simply saying “that other deck doesn’t exist, I won, get over it”.

Yeah, I’d let them walk away. I’d congratulate them, let them turn their back on me, and then I’d end them. You can’t “negotiate” or “discuss things” with an authoritarian Marxist, and “… by any means necessary” inveterate liar and cheat. Your only option is to separate yourself from them, or separate them, from humanity. You can certainly never trust them, to “get religion”, to “turn over a new leaf”, to “see the light”, because they’ll be lying about that as well.

I had a buddy who married out of college to a 19 year old “punk rock” loving girl, who was a good wife for about, 8 to 10 years. Difficult, but mostly faithful. Then she decided after consultations with her feminist lawyer friend across the street, that he had in fact, stolen her childhood, stolen the best years of her life. While he was on a business trip, she emptied their bank accounts, ran up the credit cards, farmed each of three kids “overnight” with different neighbors, and took off with her former high school punk rocker boyfriend, becoming a groupie for his band. Short story long, he was financially ruined. Oh, a few weeks before she took off, she participated a violent fight in which she threw things (knives, etc) at him, and physically beat him. He picked her up by grabbing her at her biceps, lifted her up and put her sitting on top of the dryer in the laundry room, and said simply “stop this”. They “talked through it”. An hour later, she had the police at the house, reporting spousal battery, pointing to bruises on her arms, he was arrested, and she eventually used that to get a TRO against him, and both spousal and child support. (She took the daughter, left the boys, but got child support for all of them.) The moral of that story? Well, she eventually came back to him. He tried to reunite the family. He recovered financially, bought a second house, and … she did the same thing again. Drained the bank accounts, ran up $70K on credit cards on an extended “vacation” with her daughter, divorced him, got spousal and child support again, and he lost the second house. His career was also finished, because of the TRO based upon “spousal battery” on his record, i.e. no one would hire him again for an executive position. So, as much Christian charity as you might have, and in my buddy’s case, as much as you want good things for the family, there are some people who are pathological, i.e. you’ll never be able to trust them. That’s the Democrats. Postscript: His daughter that was taken by his wife (when she was about 6 yrs old), who were both presumably passed around for “use” by multiple men his wife was seeing while her daughter was growing up, eventually had “recovered memories” that her daddy raped her (even though she lived in her mom’s “open” household. His ex-wife and the kids offered my buddy a deal, i.e. admit his mis-deeds (i.e. over the phone, so that they could tape it and turn if over to the police), and all would be forgiven. Otherwise, he was cut off from the adult kids and the family forever. He didn’t bite at the bait – this time. All my buddy ever wanted was a good family life. He lived for that, and the woman he married twice, shattered that. He remarried a REAL Christian woman, they have a great life together, but he’s lost his kids.

I could tell many other embellishing stories, but the point of this long, long tome, is that you simply can’t treat most liberal Democrats like “normal people”. They aren’t normal, honest, and you can’t trust them. Again, I could tell you other first-hand experience with Democrats, who are nice to you one day, you exchange family photos with a business associate, you have him to dinner, you trust him, and when a moment of advantage arrives for him, he’s a Democrat. He “cancel’s” you. He tries to ruin your professional reputation. He has no moral compunction about what he’s doing, but believes he’s “doing the right thing”, because of WHO you are, i.e. conservative politically, Christian, etc..

Can’t trust ’em. After this Coup, there must be a bloody civil war, if Trump does not triumph totally. Even if he’s victorious, if the DOJ/FBI are “cleaned out”, of the national media becomes more objective, you can’t trust them. They will stab you in the back as soon as they have the opportunity. That’s their nature. That’s why there are so many seemingly “conservatives” (a.k.a. “NeverTrumpers”) siding with the Communists. They were always the enemy, or willing to side with the enemy, for personal advantage. You, don’t matter. Right and wrong, don’t exist. Only “what’s in it for me”. That’s every Democrat.