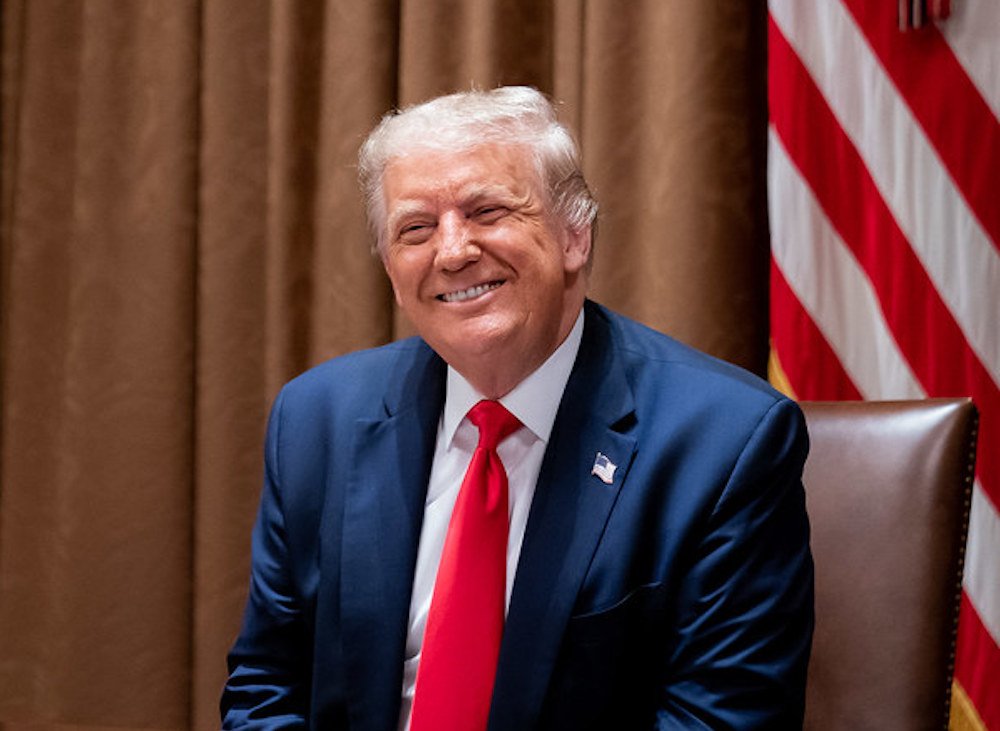 It’s Donald Trump’s fault that pollsters keep blowing it, according to a growing chorus of liberal critics. This is pure sophistry, but it’s also representative of an important failure on the left, which reflexively blames Trump for problems they created.

Here’s one example of this facile critique, courtesy of The New York Times. (More here and here.)

According to @nytimes it was TRUMP’S FAULT the polls were wrong! Doh. pic.twitter.com/NwdBokOvBe

Let’s assume for the sake of argument this theory is correct. The Times is blaming Trump for pointing out their obvious, admitted failure in 2016.

Perhaps their apologists can fairly contend it’s the excesses of Trump’s attacks on the media and polling industry that poison people against surveys. But Trump won the GOP primary and then the general election by tapping into these sentiments, not creating them. Further, even if Trump’s rhetoric were more restrained, any criticism he directed at the media and polling industry would be considered dangerous by his opponents. He can’t win.

The broader point is that pollsters and journalists failed. They admitted it for a fleeting period in 2016. Rather than writing “Maybe that shouldn’t be surprising, given Trump’s attacks on the media, science, and other institutions,” they should write, “Maybe that shouldn’t be surprising given the failure of media and pollsters to provide accurate information.” It’s a classic glass-half-full-glass-half-empty conundrum, but in this case we know exactly which interpretation is correct. They admitted it!

What’s worse is how this bizarre logic glosses over the media’s role in creating “shy” Trump voters who are wary about sharing their support for the president with anyone, let alone a stranger. The corporate press, Gray Lady included, spent years even before Trump implicating decent people in racism and sexism for the crime of disagreeing with the cultural left. Of course some of them are unwilling to tell media pollsters they’re allegedly bigots, especially as our cultur war has become so punishing—another trend spurred by the corporate media.

Critically, however, this entire conversation misses the point that some pollsters were actually correct. There’s a way to accurately measure Trump support, as evidenced by Trafalgar and Susquehanna. Some combination of the left’s arrogance, insulation, and agenda prevents outlets and pollsters from finding a better approach.

The corporate press constantly uses Trump as a scapegoat for institutional failures that long predate his entrance into politics. Is it Trump’s fault people are distrustful of “science” and media when some scientists and journalists say men are women? Or say all crowds risk spreading coronavirus but then partake in or approve of crowds gathered in support of leftist causes?

He may have hammered the point home for some people, but the public doesn’t need Trump to tell them they should distrust institutions. For that, the institutions are squarely at fault.