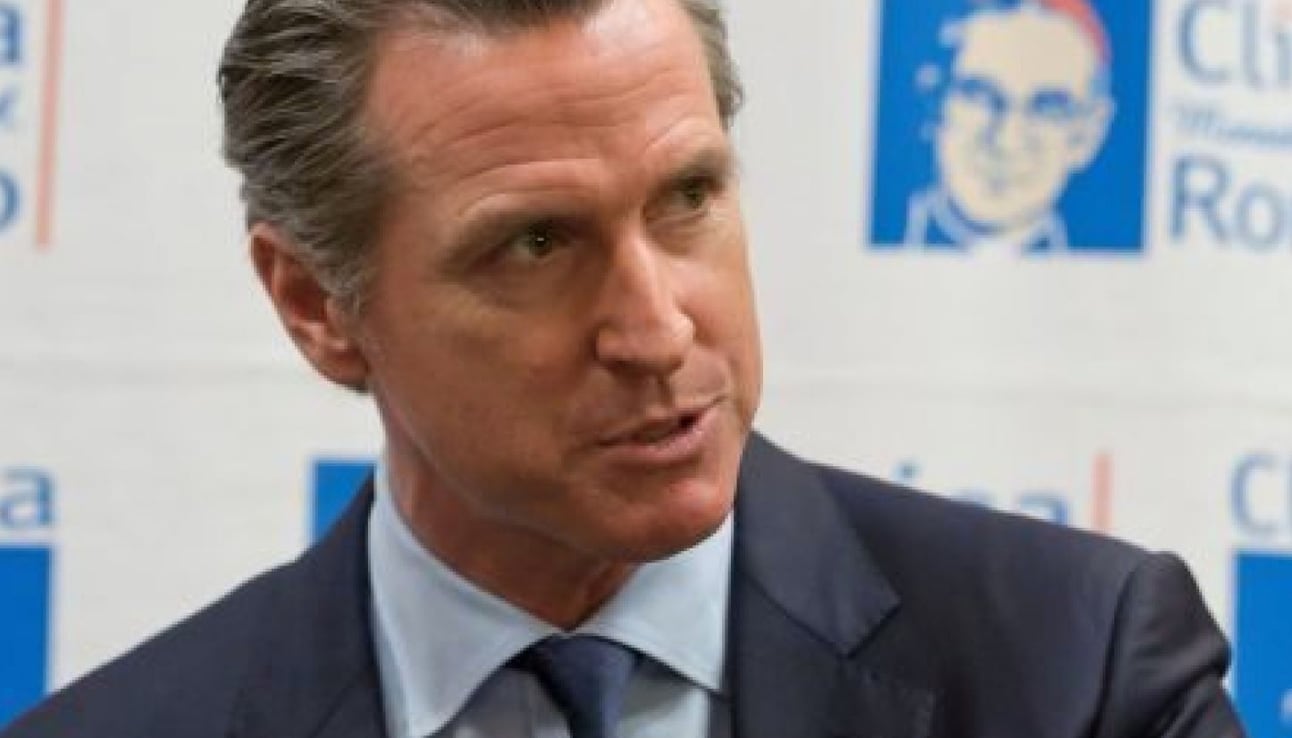 Judge Sarah Heckman of the Sutter County Superior Court said Governor Gavin Newsom lacked the authority needed to amend or change existing elections law. Newsom did so under the guise of an emergency due to the COVID-19 epidemic. However, Heckman said that wasn’t even reason enough to trample election law with the Executive Order that required all Californians receive vote-by-mail ballots for the Nov. 3 general election.

The executive action was taken as part of the California Emergency Services Act, or CESA, which gives Newsom special powers during a public emergency — in this case the novel coronavirus pandemic. Newsom signed an executive order that mandated all registered voters receive vote-by-mail ballots and allowed counties to reduce precincts on Election Day if they provide in-person voting centers for at least three days prior as a way to mitigate the spread of COVID-19.

Think about what happened across the nation under Democratic governors and those that supported the push for mail-in ballots across the nation. Newsom, like others, used the COVID-19 epidemic to frighten people enough to effort the emergency orders to send out universal ballots to voters, suggesting it was too dangerous to vote in person. They used the epidemic to push lawsuits across the country early on to ensure that their loosey goosey provisions would be implemented at the expense of securing the election.

However, the CDC didn’t seem to think it was an absolute emergency and didn’t require people to stay at home. In fact, the CDC issued a health memorandum before the election saying it was safe to vote in person as long as everyone wore a mask and maintained the six feet of social distancing.

Now, weeks after the election, a judge rules that Newsom didn’t have the authority. Of course, he didn’t. It doesn’t matter now, because the election is long past.

Think about it, the Democrats didn’t have to bother going through the state legislatures but instead, many they figured out that they could bypass it by taking these issues straight to the court.

This lawsuit stemmed from Newsom’s  executive order that was issued before the legislature passed a similar law. See how he did it. It was a two for one. Newsom made sure he issued an executive order he had no right to issue and then he insured that his friends in the legislature would go along with it, in case anyone figured out earlier that he far exceeded his authority.

There were only two assembly members — James Gallagher, R-Yuba City, and Kevin Kiley, R-Rocklin, sued, saying that Newsom did not have the authority to issue the order. Wow, two Republicans held him accountable.

The 2020 general election was mired in corruption and COVID-19 was used as a tool by the Democrats to ensure they would muddy up the waters to give media President elect Joe Biden every fighting chance against to steal the win from President Trump.