“Our number one priority is to ensure the integrity of this election.” –@CMSmedile pic.twitter.com/UTgImPyj0M

In today’s update, Chairwoman @kelliwardaz talks about the lawsuit filed by the @AZGOP to enforce a hand count by precinct, as opposed to voting center, which is required by state statute. pic.twitter.com/cQ2JxmrCjo

BREAKING: This afternoon, the @AZGOP filed suit to enforce a hand count by precinct, not voting center, as required by law.

“Arizona voters deserve complete assurance that the law will be followed and that only legal votes will be counted.” — Chairwoman @kelliwardaz pic.twitter.com/xzcqUT8jTc

The Republican Party of Arizona sued the state to force a “hand count” of ballots after several media outlets joined Fox News and the Associated Press in calling the state for Democratic presidential nominee Joe Biden.

President Donald Trump has narrowed Biden’s lead in the state to roughly 11,000 votes.

The Arizona GOP lawsuit is meant to force the state into enforcing current laws on hand counting ballots by precinct as opposed to voting centers, according to an Arizona GOP press release.

“Traditionally, voters have been assigned to a ‘polling place’ in their precinct at which to vote; however, for the 2020 general election, Maricopa County instead set up a number of polling places across the county called ‘vote centers’ where voters from any precinct could vote,” press release said. “There is a fundamental difference between sampling ‘polling centers’ and ‘precincts,’ most notable being the fact that there were only around 175 vote centers this election, but there were 748 precincts. Hand counting by precinct would therefore potentially result in a more precise sampling of votes.”

Republican Party of Arizona Chairwoman Kelli Ward said in a statement, “The question here is one of statutory construction, and whether the Secretary of State’s Election Procedures Manual is able to supersede Arizona’s state law. Arizona voters deserve complete assurance that the law will be followed and that only legal votes will be counted in the 2020 election.” 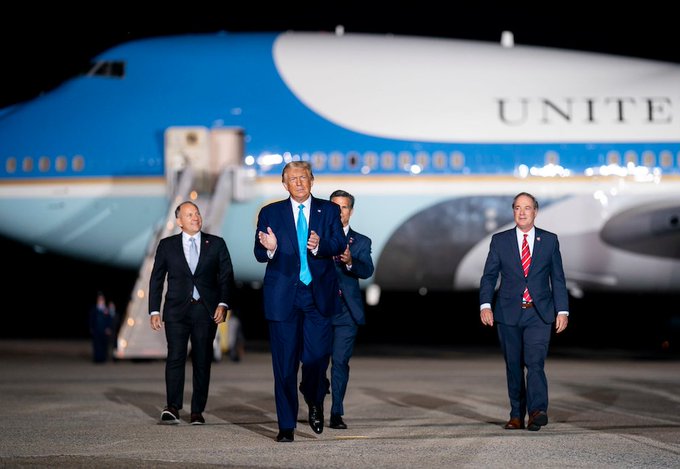