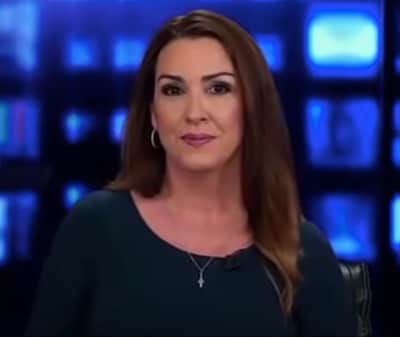 On Sunday’s airing of “The Next Revolution,” Sara A. Carter explained the battle the left is waging on America, saying that the American people must fight to uphold the constitution in order to save the country and the world.

“We have to realize that we’re in a battle,” Carter told host Steve Hilton. “This isn’t a battle just against Trump. And I’ve said this before to you, Steve, this is a battle against the American people that voted for Trump against the establishment.”

She continued, “The establishment is what wants to stop this. They are trying to teach everyone a lesson, and unfortunately, the establishment has a mainstream media on their side that is working in conjunction with them.”

Concluding her statement, Carter explained the American values at stake and said if the Constitution isn’t sustained, then the United States of America and the world will have ‘nothing left.’

“It’s up to us as Americans to stand up, to stand up to that in such a way peacefully and defend our Constitution because she is the one thing that we have..,” Carter explained. “Once we give that up, if we allow the Democrats to trample that Constitution and rip it apart, we have nothing left. And, guess what, the rest of the world has nothing left either because there is no place on this planet like the United States of America.”