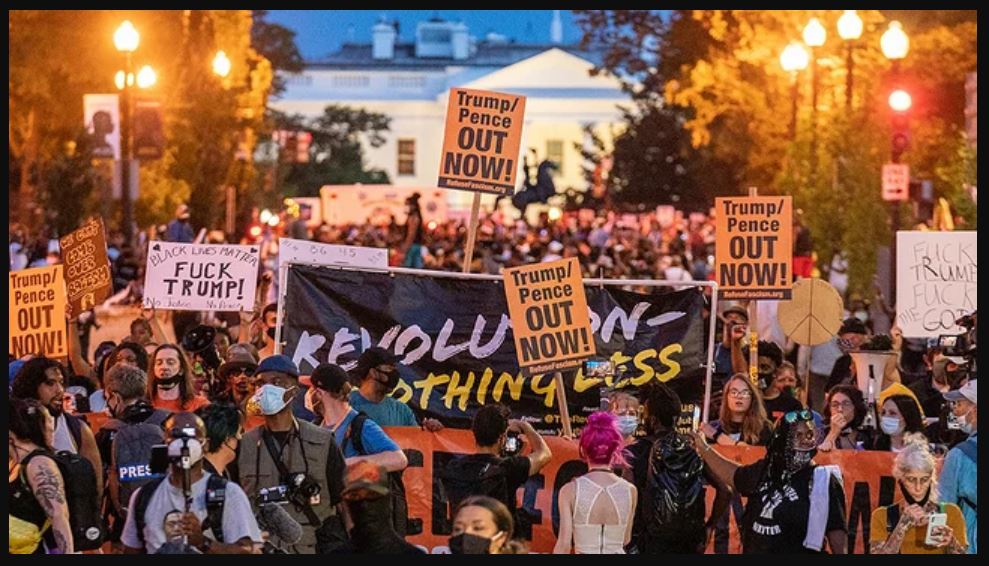 BLM are just hired hands, but they don’t know it

Its like a union that tells its members the company (a.k.a. America) is out to get them, unless they break the legs of the company now, by any means necessary. Union distributes clubs, star nails, gasoline, walk-around- money and a van with a driver. Unlike a union, however, these organizers let you pick a store to loot, not only to make up for having to get to the van on time, but to give you a taste for more. Doesn’t hurt that looting stores herds the store customers over to google to find alternative shopping, and google herds the customers to the world’s greatest monopoly, Amazon, which shares its cloud with the worlds greatest shadow nation, the CIA