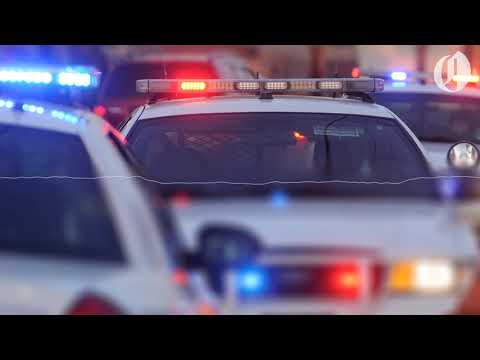 Profound hypocrisy and arrogance, this woman.

She wants Mayor Wheeler to let her take charge of the police and likewise, is not following protocol in protecting one’s self against Covid refusing driver to shut his windows and breath non-ventilated air.

Hope a recall gets going where police are at stage of being abused and morale worn down have to deal with criminal like mobs run the streets in Portlandia.