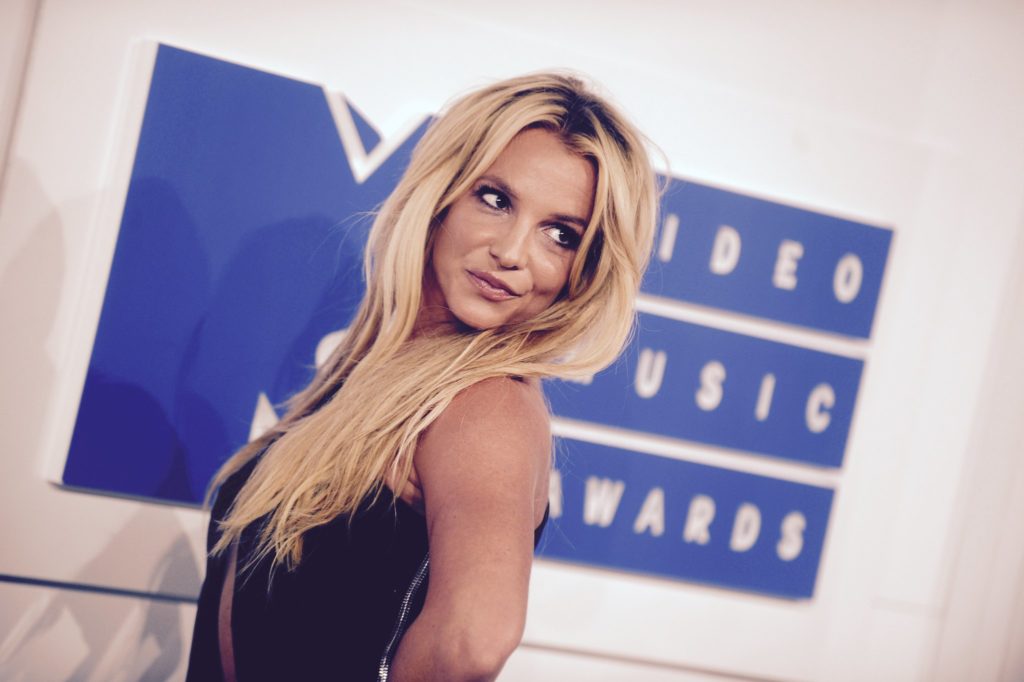 American singer and icon Britney Spears, 38, will remain under the conservatorship of her father Jamie Spears after a Los Angeles County Superior Court judge ruled in his favor on Tuesday, against Britney’s lawyer and mother Lynne’s wishes. Britney was absent from the negotiations.

I will be covering the next #BritneySpears hearing on Dec.16. The #FreeBritney crew was in full force outside the courthouse today: pic.twitter.com/yOhGb625R6

Spears was originally placed in “temporary” conservatorship of her father and Attorney Andrew Wallet in the late 2000s after she encountered a string of tough circumstances and experienced “an alleged breakdown” that put her in a California psychiatric ward at least twice in 2008.

According to the Los Angeles Times, this request granted Britney’s father the “power to negotiate business opportunities, sell her property and restrict her visitors” as well as “file for restraining orders against those he believes threaten his daughter’s stability” for at least the next ten years.

While the judge, after reviewing the 1990s-2000s pop singer’s expenses report, ordered that Jamie would still be in charge of Britney’s finances, he granted Britney’s wishes and added a co-conservator as a financial trustee to help manage the wealth she accumulated over the last two decades.

The judge also said that the issue could be revisited at a future date. Another hearing is scheduled for Dec. 16.

According to Britney’s lawyer, the pop star is refusing to perform in any shows until her father steps down from the conservatorship because she is scared of him.

“My client has informed me that she is afraid of her father. She will not perform as long as her father is in charge of her career,” Samuel D. Ingham III said in a virtual hearing.

Despite releasing multiple albums, serving as a judge on “The X Factor,” and keeping a residency in Las Vegas, Britney eventually stopped performing in 2018 and 2019, claiming that the decision was a result of her father’s health condition and recent surgery. She even took to social media to reassure her fans.

“There’s rumors, death threats to my family and my team, and just so many things crazy things being said. I am trying to take a moment for myself, but everything that’s happening is just making it harder for me. Don’t believe everything you read and hear,” she wrote.

Britney’s plight for freedom is a decade-long fight and extends far beyond the walls of the Los Angeles County Superior Court. Many fans have followed Britney’s journey, aiming to bring awareness to her guardianship situation popularizing the hashtag #FreeBritney.

Multiple websites and podcasts are also devoted to the cause of discovering the truth about Britney’s secret life with some speculating that she is being held against her will by her conservators after reportedly receiving “signals” from her through social media posts, where the singer looks dazed, confused, and a little off.

This summer, fans commented on some of Spears’s social media posts asking her to wear yellow in her next video if she needed help. In her next post, Spears was sporting a yellow crop top and even mentioned it in her caption.

“I was so excited I threw on my favorite yellow shirt and just had to SHARE,” she wrote.