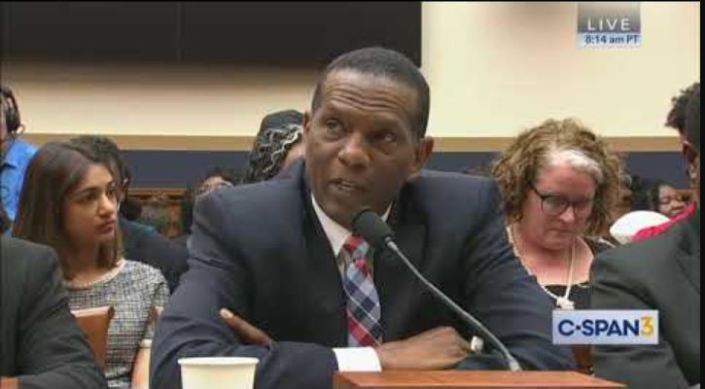 Owens’ lead fell from 1,780 votes on Tuesday to 1,697 votes Wednesday after Salt Lake County posted new numbers that put the former NFL player, author and frequent Fox News guest ahead of the first-term congressman, 47.5% to 47.03%.

The race, considered one of the nation’s most competitive, remains too close to call with an unspecified number of additional ballots in the 4th District to be counted from the largely by-mail election on Nov. 3. Salt Lake County, where most of the district’s voters live, is expected to release another update Thursday afternoon.

The district also includes portions of Utah, Sanpete and Juab counties. There were no new vote totals reported from any of those counties Wednesday, but Juab may be done counting and Utah County officials have said they’ll have additional numbers on Friday.

Owens is ahead in all but Salt Lake County, but the race is closer there at this point than McAdams anticipated. In 2018, two-term Republican Rep. Mia Love lost the seat by less than 700 votes to McAdams, then the Salt Lake County mayor, despite winning in Utah, Sanpete and Juab counties.

Salt Lake County reported having 29,853 ballots countywide remaining before releasing more than 18,000 just from 4th District voters Wednesday. Those still left to count are likely to be provisional ballots that must be verified by election officials. Two years ago, provisional ballots put McAdams over the top after he fell behind Love.

Burgess Owens and Byron Donalds (R-FL) will become the next two Black Republicans in the @HouseGOP caucus.