Obviously the White House message is solidifying within current administration officials.  This election controversy is quite likely to become very ugly; not only because there is transparent fraud surfacing by the hour, but also because 71 million+ verifiable Americans voted for President Trump.  The reality of that vote is stunning.  The scale of fraud needed to overcome that monster vote is the problem for those who carried out the scheme.

Subtract the fraudulent and manipulated ‘mail-in’ ballots from the Biden operation and you have a reality of 71.4 million MAGA army members staring toward an opposition front containing multiple battalions of cardboard cutouts. No amount of media spin is going to change the reality of that political landscape. 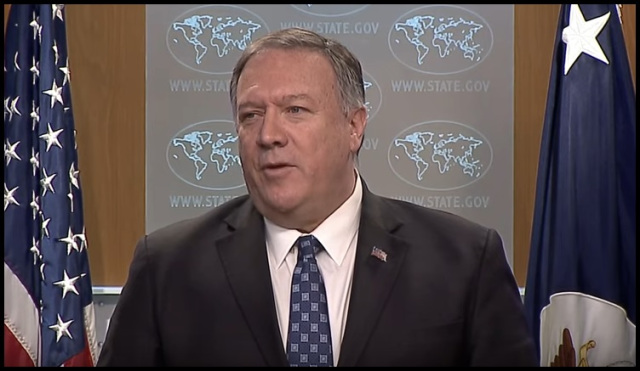