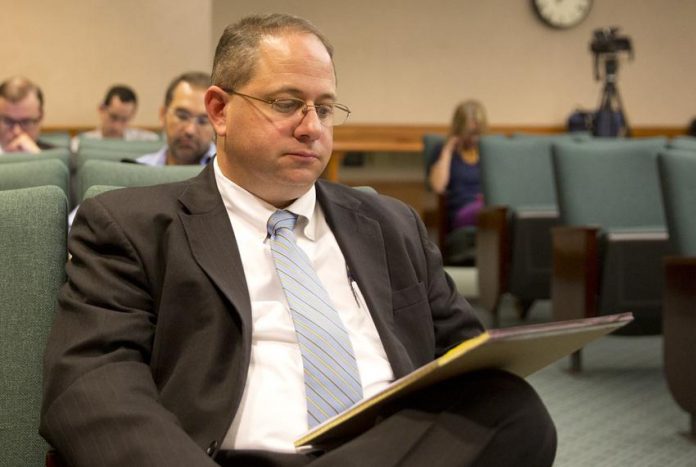 The Chair of the Federal Election Commission (FEC), Trey Trainor, has announced that he believes voter fraud is occurring in states that are still counting ballots.

While appearing on Newsmax TV’s “National Report” on Friday, Trainor said locations that aren’t giving election observers access to watch the ballot counting process could be engaging in voter fraud.

“I do believe that there is voter fraud taking place in these places. Otherwise they would allow the observers to go in,” the FEC Chair said.

Even though the Trump campaign won a court order allowing them to send observers to watch the ballot counting process in Pennsylvania from six feet away, Trainor said that ballot watchers “have not been allowed into the polling locations in a meaningful way.”

In the instances where observers have been allowed to watch, Trainor said that the goalpost has been moved away from the six feet required in the court order. “They have not been allowed that meaningful access,” he stated.

“Our whole political system is based upon transparency to avoid the appearance of corruption,” Trainor said. The FEC Chair also added that, in Pennsylvania and many other states, the ballot counting process is not being conducted in a transparent manner.

“State law allows those observers to be in there,” Trainor said, also mentioning that if these polling places are not following the law, then the election is “illegitimate.”

Trainor also told Newsmax TV that, in his professional opinion, the Trump campaign’s lawsuits include “very valid allegations” which need to be “fully vetted” by the court system. He also believes that some of the legal challenges are likely to end up in the Supreme Court.