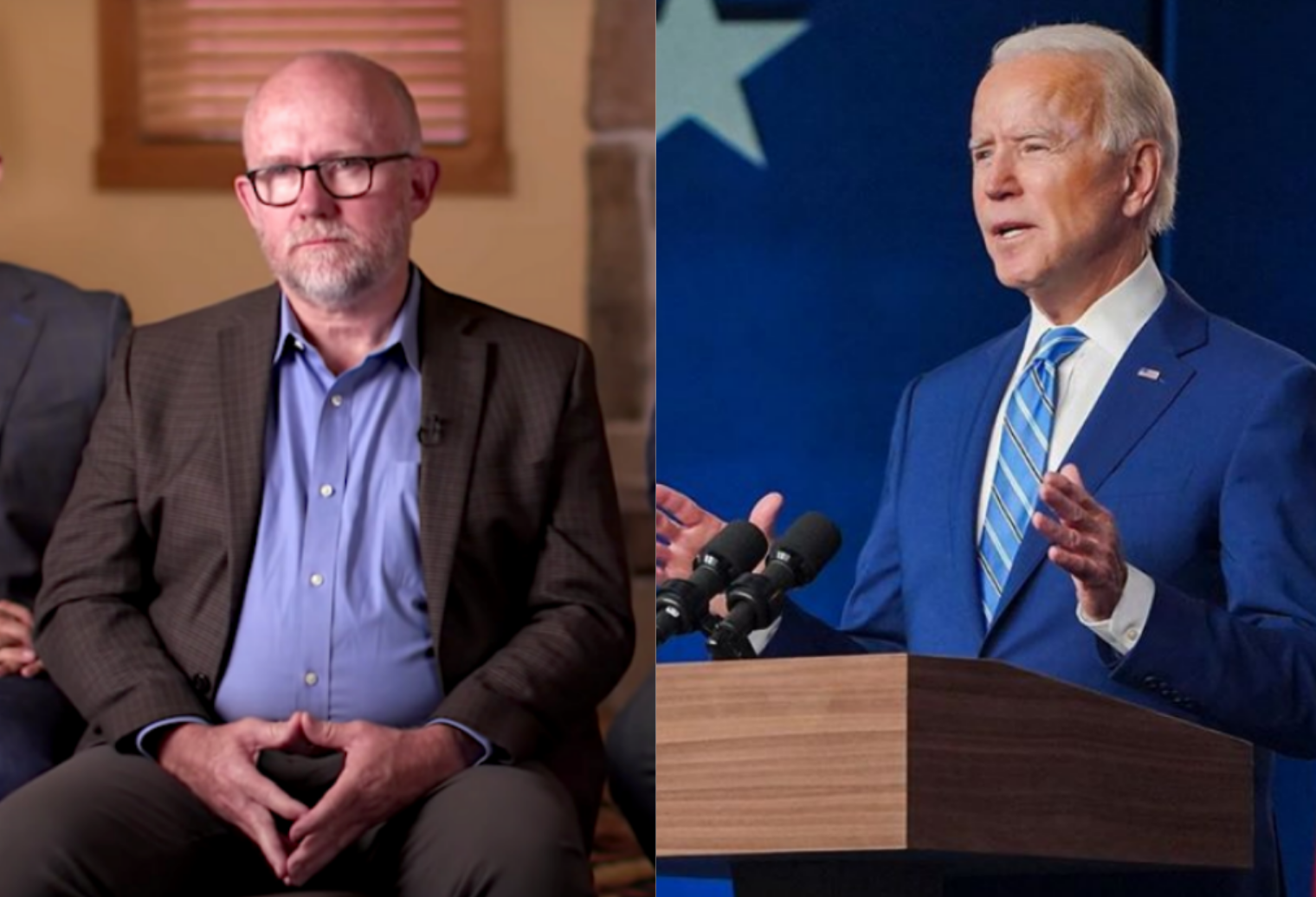 The Democratic political action committee known as the Lincoln Project launched a campaign of harassment targeting lawyers who represent the Trump administration in its efforts to investigate the 2020 election on Tuesday.

The effort began with a tweet identifying two attorneys by name, with their pictures, and their phone numbers that read “make them famous.” Twitter took down the tweet for violating its terms of service.

Hours later, failed GOP strategist Rick Wilson, a leader of the anti-Republican PAC, told the Washington Post that this was just the beginning, that the group would be going after the law firm Jones Day for further harassment including targeting clients of the firm in a effort to harm their business. Their justification for this bizarre and dangerous behavior is that Jones Day was hired to assist in the Trump campaign’s efforts.

After four years of President Trump being asked over and over to denounce supporters of his who engage in dangerous behavior or even questionable rhetoric, Joe Biden must be held to the same standard. These efforts are being made on behalf of the former vice president and he should both denounce them and insist that the Lincoln Project stop it immediately.

Biden, in the speech in which he declared victory on Saturday, told Americans that their opponents are not their enemies. If this is not merely empty rhetoric then he cannot in good faith condone, or remain silent as these actions are taken on his behalf. As a party involved in the legal actions regarding the elections, Biden needs to condemn this intimidation of attorneys which may also amount to witness tampering as anyone with information useful to Trump’s lawsuits can be fairly sure they will be in the Lincoln Project’s crosshairs as well.

The importance and justness of lawyers representing unpopular causes (by the way 70 million people voted for Trump) is as old as America. John Adams represented the British soldiers who fired on the crowd in the Boston Massacre, and since then the right to counsel no matter how heinous a crime a person is accused of has been central to our system of government. The fact that the Lincoln Project is undermining that basic American principle is just another in a long list of examples of how they have sullied their organization’s namesake — a president who was himself an attorney.

These actions by the members of the liberal PAC, many of whom are regular guests on MSNBC, are not only deeply un-American they are also dangerous. The yahoos who cheer on the disaffected group may well not stop at phone calls. The Lincoln Project of course has the right to free speech, and to cement their status as mindless jerks, but condemnation of their pathetic temper tantrum by Biden would go a long way to dissuading his own followers from supporting this harassment.

What is good for the goose is good for the gander, and we all know that if a PAC made up of Trump-supporting dudes who regularly appear on Fox News engaged in these actions, the Trump administration would be peppered with questions about it until they produced a firm denouncement. Biden must be held to that same standard by our media.

Furthermore, all Americans on any side of the political aisle should make it clear that this kind of intimidation of attorneys who are doing their jobs in an entirely ethical and just way will not be stood for.

If Joe Biden were sincere in his claim that he wants to lower the temperature in American politics, a good place to start would be to tell these buffoons to knock it off. If he cannot do so, we will have good reason to believe that indeed it is all just talk.