A marauding gang of antifa black bloc in Portland marched around and smashed up the Multnomah County Democrats building. Police made one arrest afterwards. Video by @NDpendentPDX. #PortlandRiots pic.twitter.com/8oTsyybRHO

Late on 8 Nov., a mob of antifa black bloc rioters marched to the Multnomah County Democrats office in Portland and smashed-up the building. Anarchist messages were also spray-painted on the exterior. #PortlandRiots #antifa pic.twitter.com/XC62UBuxCg 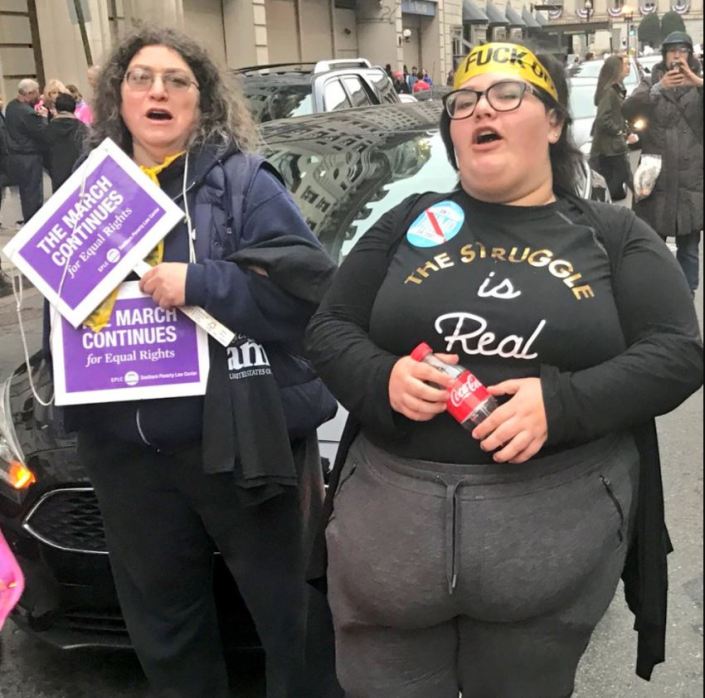