UPDATE: Memo Added – The Associated Press is reporting on a memo (no citation, only description) that reportedly comes from U.S. Attorney General Bill Barr and authorizes local USAO offices to investigate valid claims of voter fraud if presented for review. 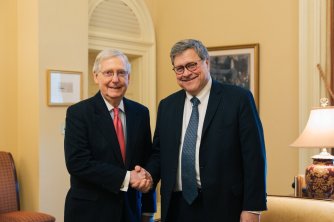 While the appearance of a DOJ memo authorizing U.S. attorney’s to participate in election investigations is a good thing….

…Consider how many investigations has AG Barr authorized only to seemingly feed the accountability masses and keep the pitchforks at bay.

Associated Press – In a memo to U.S. attorneys, obtained by The Associated Press, Barr wrote that investigations “may be conducted if there are clear and apparently-credible allegations of irregularities that, if true, could potentially impact the outcome of a federal election in an individual State.”

He said any allegations that would “clearly not impact the outcome of a federal election” should be delayed until after those elections are certified and prosecutors should likely open so-called preliminary inquiries, which would allow investigators and prosecutors to see if there is evidence that would allow them to take further investigative measures.

Barr does not identify any specific instances of purported fraud in the memo.

“While it is imperative that credible allegations be addressed in a timely and effective manner, it is equally imperative that Department personnel exercise appropriate caution and maintain the Department’s absolute commitment to fairness, neutrality and non-partisanship,” Barr wrote.

States have until Dec. 8 to resolve election disputes, including recounts and court contests over the results. Members of the Electoral College meet Dec. 14 to finalize the outcome. (more) 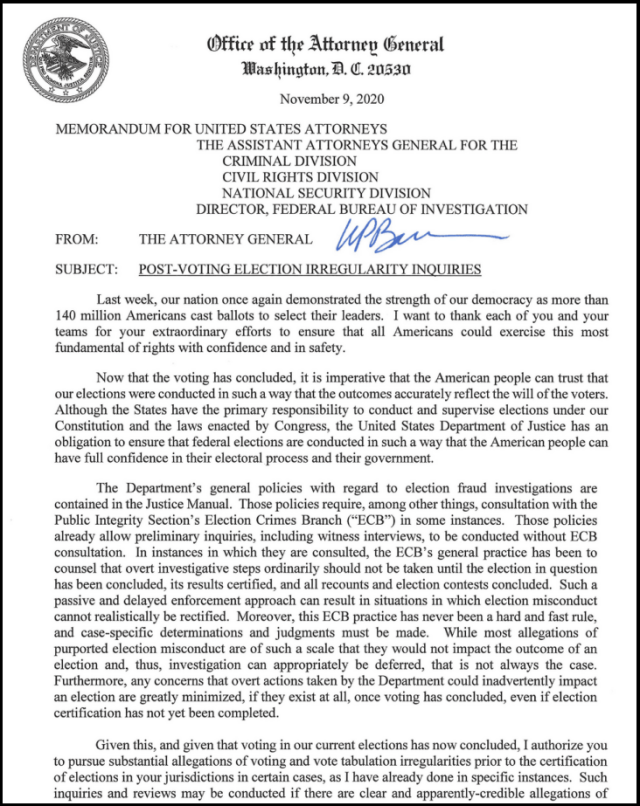 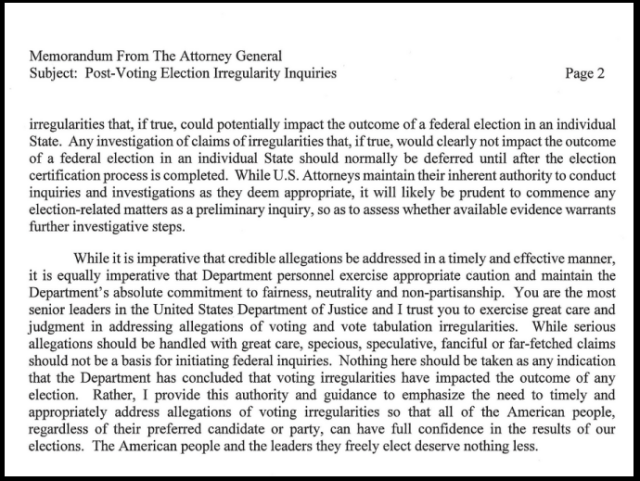 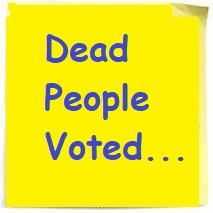 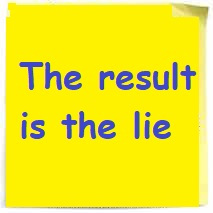