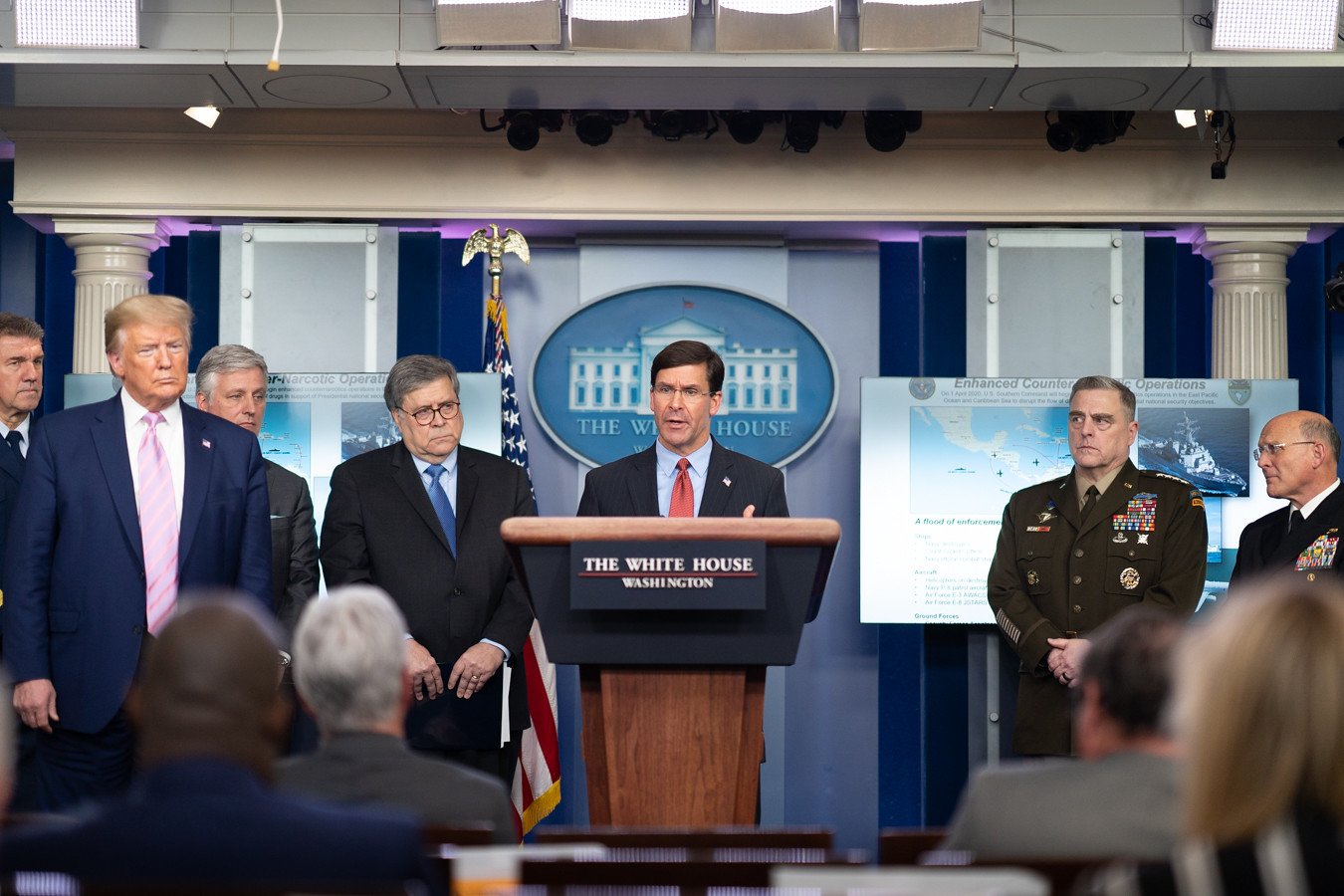 President Donald J. Trump fired Defense Secretary Mark Esper and will replace him with Director of the National Counterterrorism Center Christopher C. Miller, who was unanimously confirmed to his previous position by the Senate. The announcement on Twitter came Monday following whisperings of Esper’s potential resignation last week.

“I am pleased to announce that Christopher C. Miller, the highly respected Director of the National Counterterrorism Center (unanimously confirmed by the Senate), will be Acting Secretary of Defense, effective immediately,” the president wrote. “…Chris will do a GREAT job! Mark Esper has been terminated. I would like to thank him for his service.”

…Chris will do a GREAT job! Mark Esper has been terminated. I would like to thank him for his service.

Esper’s firing follows his decision in June to refuse the president’s wishes to use the Insurrection Act to send active-duty military to quell rioting across the nation in the name of racial justice after the death of George Floyd.

“The option to use active-duty forces in a law enforcement role should only be used as a matter of last resort, and only in the most urgent and dire of situations. We are not in one of those situations now,” Esper said in a press conference. “I do not support invoking the Insurrection Act.”

According to officials, Trump was not happy with Esper’s answer. In August, per Trump’s orders, Esper promised to withdraw some of the 3,600 U.S. troops from Afghanistan by the election in November but was hesitant to actually carry out the president’s orders there, also.

“We think that we can do all the core missions — first and foremost being ensured the United States is not threatened by terrorists coming out of Afghanistan — we can do those at a lower level,” Esper told Fox News.

So what’s the over under on @realDonaldTrump telling Esper he wanted every troop home from Afghanistan by Christmas and Esper saying he couldn’t do it?

He was also unable to fully withdraw troops from Germany, despite stating his intent to do so.

In a Nov. 4 interview, Esper insisted he was not a “yes man” to Trump and repeatedly disagreed with him in Cabinet meetings.

“My frustration is I sit here and say, ‘Hm, 18 Cabinet members. Who’s pushed back more than anybody?’ Name another Cabinet secretary that’s pushed back,” he said. “Have you seen me on a stage saying, ‘Under the exceptional leadership of blah-blah-blah, we have blah-blah-blah-blah?’ “