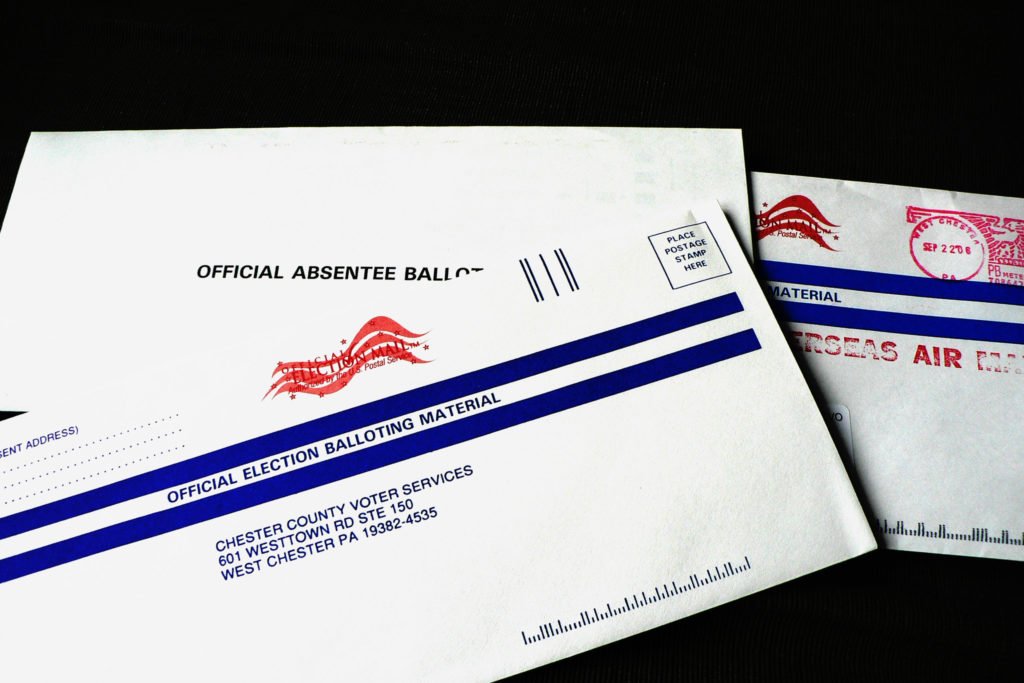 On this episode of The Federalist Radio Hour, The Federalist’s Politics Editor John Daniel Davidson joins Culture Editor Emily Jashinksy to break down the investigations into voter fraud in the presidential election.

While there are many conflicting reports from various news outlets, Davidson said that there are credible allegations of voter fraud in multiple states across the country.

“The [media] has moved on. They don’t care about these irregularities,” Davidson said. “Their line is that there is no evidence of voter fraud when there is literally evidence of it. It’s on tape. It’s on video. It’s in personal testimony to both to the news media and, now, in sworn affidavits that are part of these lawsuits.”

While Davidson noted every election has voter fraud and that mail-on ballots provided more vulnerabilities for people to take advantage of, nobody can decisively state these election violations will or won’t change who wins the presidential election.

“Nobody knows whether the scale of the fraud was enough to change the outcome,” Davidson warned.

“Ballots are still being counted … nobody knows what they’re talking about if they say oh there is some anecdotal evidence of fraud, but it wasn’t enough to sway the election.”

You can read more of Davidson’s work on election fraud here:

First-Hand Account Of Election Fraud In Detroit: ‘They Did Not Want Us To See What Was Happening’

Reports Of Election Fraud Keep Piling Up In Michigan. What’s Going On?

Yes, Democrats Are Trying To Steal The Election In Michigan, Wisconsin, And Pennsylvania