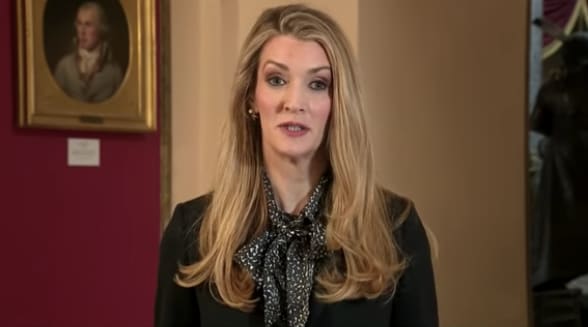 Sens. Kelly Loeffler (R-Ga.) and David Perdue (R-Ga.) on Monday called for the resignation of their home state’s chief elections official, according to a tweet posted by The Daily Caller’s Henry Rodgers.

This comes after Joe Biden was declared the president-elect on Saturday by multiple media outlets, following his leads in multiple states continuing to increase as more ballots were counted and added to the tallies, most importantly in Pennsylvania. Additionally, Biden leads President Donald Trump in Georgia by about 10,000 votes with 99% counted as of 3:38 pm and the Secretary of State Brad Raffensperger on Friday said there will be a recount.

Trump has not conceded the election yet, saying that the election is “far from over” and emphasizing that he will continue his legal challenges against the election results. He has made allegations of voter fraud taking place.

RELATED: 2020 ELECTION: What voters should know about a recount in Georgia

In a joint statement on Monday afternoon, both of Georgia’s U.S. senators, who are set to face runoff elections in their respective re-election fights, called for Raffensperger’s resignation due to allegations of voter fraud and election irregularities.

“The management of Georgia elections has become an embarrassment for our state. Georgians are outraged, and rightly so,” the statement said in its introduction. “We have been clear from the beginning: every legal vote cast should be counted. Any illegal vote must not. And there must be transparency and uniformity in the counting process.”

Raffensperger has not spoken publicly about this request for him to step down and has not made any indication that he plans to leave his post.