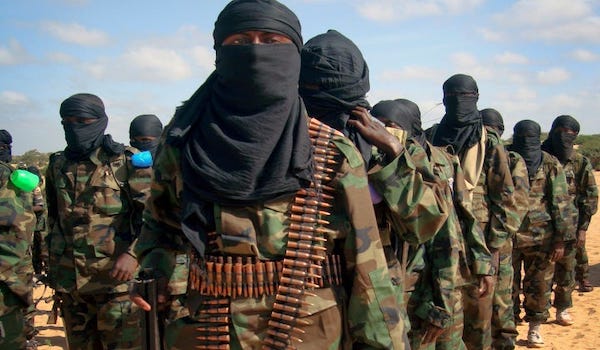 The religion of peace strikes again. The latest Islamic terror attack left at least 20 people dead in Mozambique, Africa. The bodies of 15 beheaded children were among the victims found mutilated and scattered throughout a wooded area.

Islamic jihadists with the group Al-Shabaab just carried out another horrific terror attack in Mozambique, Africa. More than a dozen militants, many of them barely teenagers, laid siege to a village in the Muidumbe District and slaughtered 20 people.

Among the victims were at least 5 adults and 15 young boys. The bodies were all found mutilated and decapitated, scattered across a forested area beside the village.

“Police learned of the massacre committed by the insurgents through reports of people who found corpses in the woods,” a police officer told reporters. “It was possible to count 20 bodies spread over an area of about 500 meters.”

The young boys were gathered to take part in a male initiation ceremony when the group was attacked. Their body parts have been sent to family to receive a proper burial. “Funerals were held in an environment of great pain,” said one worker tasked with returning the victim’s remains to their families. “The bodies were already decomposing and couldn’t be shown to those present.” 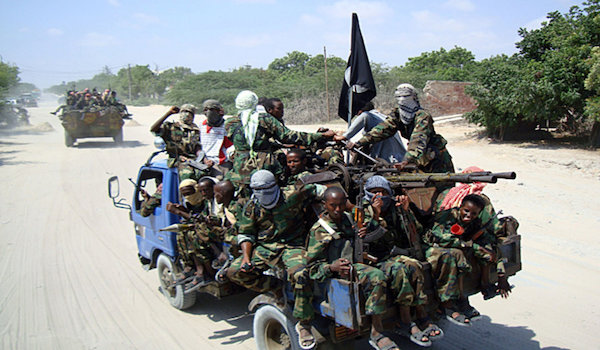 East Africa has been plagued by radical Islamic terrorism for decades. The Al-Shabaab terror group, which has claimed allegiance to the Islamic State (ISIS), has been responsible for most of the bloodshed.

In 2019, a suicide bomber targeted the popular Medina Hotel in Kismayo, Somalia. 26 people were killed in the attack, including several foreigners. In April of this year, jihadists shot and beheaded 50 young boys for allegedly refusing to join the terror organization.

In recent months the group has been raiding villages and terrorizing citizens in the Cabo Delgado region of Mozambique in an attempt to establish an Islamic caliphate. In the past three years, the conflict has resulted in more than 2,000 deaths and displaced more than 400,000 people from their homes.