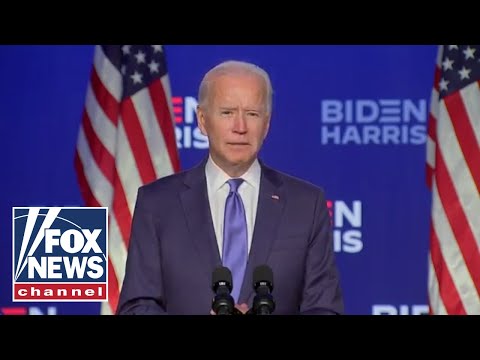 antifa and BL don’t M will get bullets if the communist bastards appear on my property or doorstep, I no longer give a damn, I know their intentions are to murder conservatives. In preparation for just such treasonous acts, I already answer my door with a gun in hand…… same goes when putting out the trash or recycle….. those bastards have already stated their intentions to murder conservatives, they will die as they try. I don’t care if they get me, I will get as many of the filthy traitors as possible….. I will not live under filthy communist cockroaches. The law will no longer have any more bearing on my life than it does on their actions. The Democrats negated all laws completely, lying, slander, murder, assault, arson, stealing, cheating, rigging, money laundering, slavery, etc are all on the table now. FK BL don’t M and antifa. Those cockroaches are targets to be ID’d and eradicated, not fit to occupy space in the USA. DEATH to the Left.