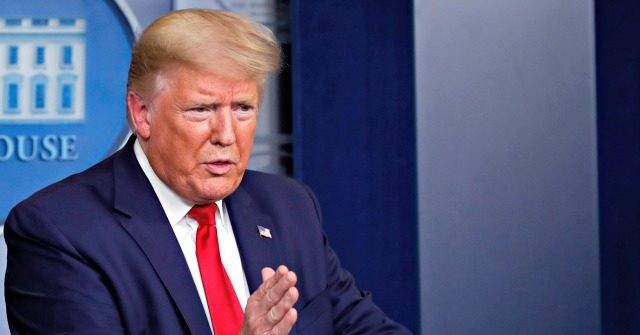 President Donald Trump on Thursday will address the ongoing results of the presidential election.

The president will speak for the first time about the results since the early morning hours after the election took place.

Since he spoke to supporters at the East Room of the White House, Trump has watched his margins vanish as more Democrat votes trickle in important swing states.

The campaign has filed lawsuits in several states to challenge the validity of ballots as well as election officials failing to allow Republican poll observers to observe the counting process.