One very important aspect to this state-by-state battle to ensure the integrity of the 2020 election is the lack of visibility from political candidates who might be positioning for run for office in 2024.   Donald Trump Jr makes note of their silence: 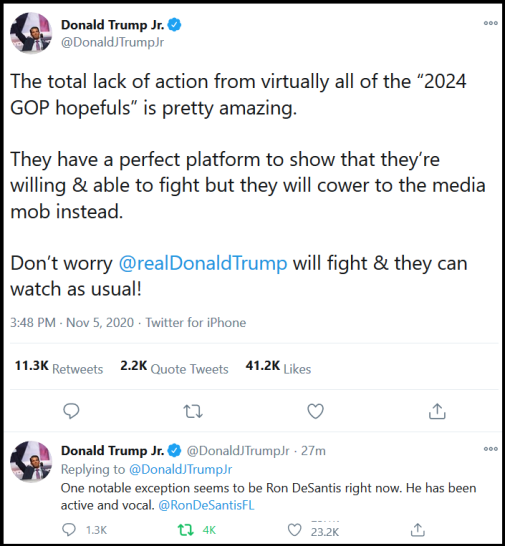 Other than Missouri Senator Josh Hawley and Florida Governor Ron DeSantis, the remaining group is no where to be seen in the battle.

Particularly absent is the ever wind-testing Nikki Haley.  Please note this, as she was always being positioned for a 2024 run.  The favored GOPe pick…. If she is not strong enough now to stand with the middle-class movement, and fight on behalf of working class Americans, she does not deserve consideration in the future.

The following quote from candidate Donald Trump in 2016 is as pertinent today as the first time he said it: 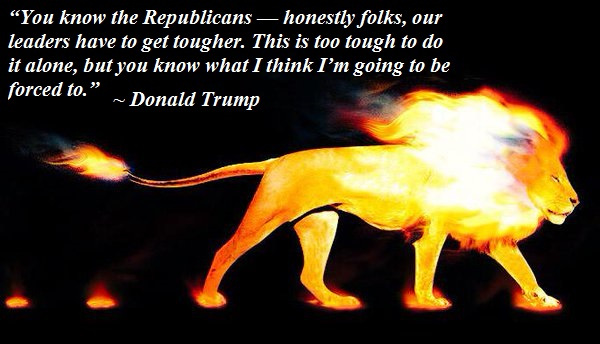