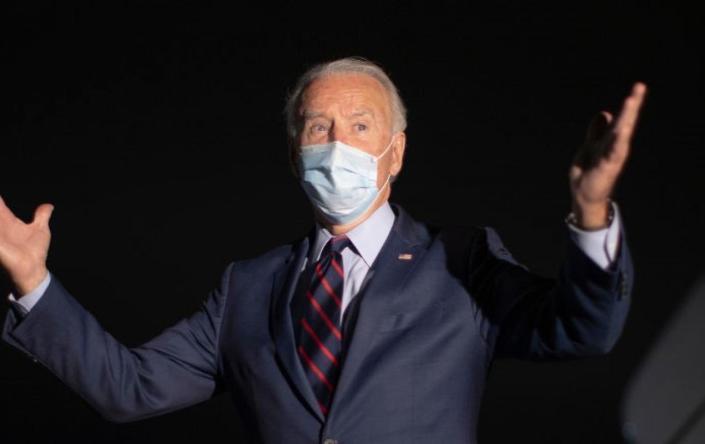 In Georgia, it’s even worse.

In most elections, the majority of votes are cast “down the ticket” – meaning, a voter supports both party’s presidential nominee and Congressional candidates. According to Pew Research, “overwhelming shares of voters who are supporting Trump and Biden say they are also supporting the same-party candidate for Senate.”

Typically, this means that that the number of votes for a presidential candidate and that party’s Senate candidates are relatively close.

However, the number of votes cast for Joe Biden far exceeds those cast for that state’s Senate candidates in swing states, while those cast for Trump and GOP Senators remains far closer.

In Michigan, for example, there was a difference of just 7,131 votes between Trump and John James, yet the difference between Joe Biden and Gary Peters was a staggering 69,093.

Yet, in two non-swing states, there was “no massive flood of mysterious empty Biden votes,” leading US Rebel to suggest “It’s fraud.” In Wyoming, the difference on the Democratic side is is just 725 votes, while in Montana the difference is 27,457.

Another control state, which Dems aren’t currently trying to steaI.

Stable numbers for GOP, and when you factor in 3rd party vote, no mysterious Biden-only ballots like the swings. pic.twitter.com/d6QLpGqiI7 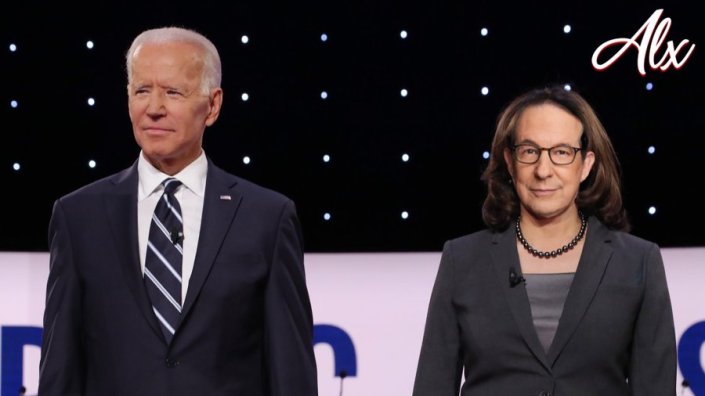